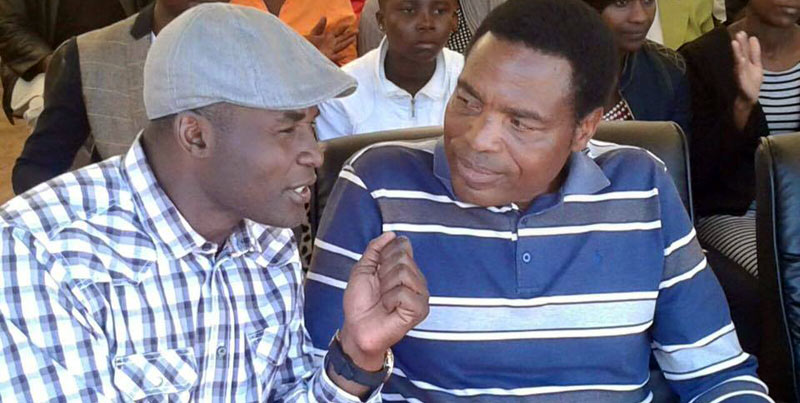 Speaking to The Chronicle, Zanu-PF Bulawayo Province Youth League has described former war veterans leader Mr Jabulani Sibanda as one of the pioneers of the new dispensation who should be readmitted into the party.

I think he was among the pioneers in terms of this new dispensation. I think it was Cde Jabu who first drew attention to what was happening and likened the situation prevailing then to a bedroom coup. I think in some instances he has been vindicated hence when you find a loyal dedicated cadre like him you don’t need to think twice about bringing him back.

He said they were going to write to the national Youth league executive requesting for Sibanda’s readmission. Bulawayo Youth chairman Khumbulani Mpofu said they were supporting war veterans secretary general Victor Matemadanda’s motion that Sibanda be reinstated in Zanu-PF.