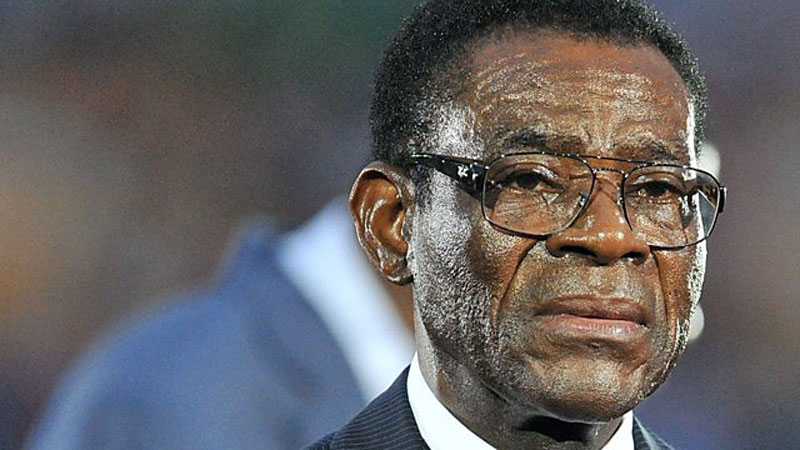 Mbas0ngo is Mugabe’s friend and their relationship became stronger following Zimbabwe’s interception of a plane that was heading to Equatorial Guinea where a group led by a former British army officer Simon Mann was arrested after making a stop over in Harare. Mbasongo has been the leader of Equatorial Guinea since 1979 having seized power in a military coup against his uncle.