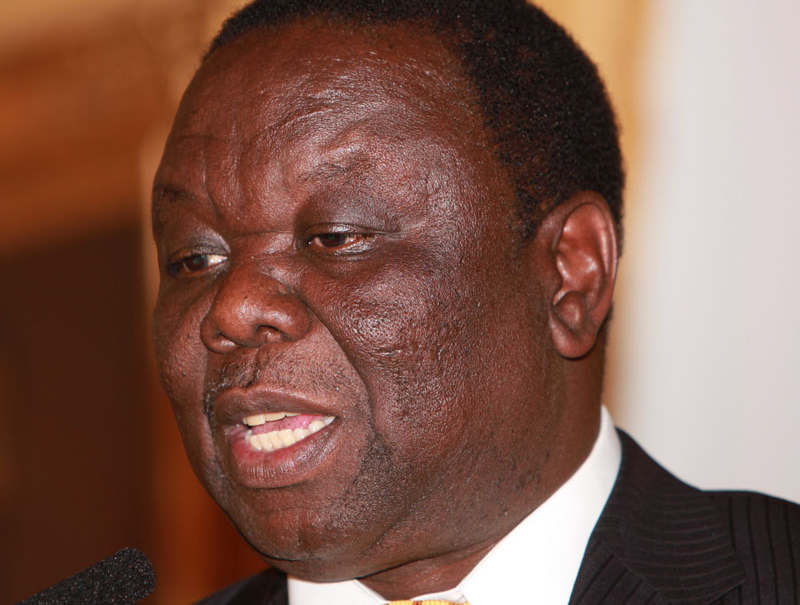 Tsvangirai sired the child with a Bulawayo woman, Lorreta Leonie Nobesuthu Nyathi, who is now a student nurse. Nyathi has written to the executors of Tsvangirai’s estate, Innocent Chagonda and Charles Maunga, demanding assistance. In the letter written by her lawyer Wellington Magaya from Coghlan and Welsh Legal practitioners, Nyathi reveals that Ethan Tsvangirai has not been going to school for four weeks due to non-payment of fees, amounting to 28 800 rand.

A source told Daily News that the executors and some of the beneficiaries met in Harare last Friday to discuss the estate, with indications that the only property in Tsvangirai’s name is the Strathaven home in Harare, which he co-owned with his late wife, Susan. It was suggested during the meeting that Vincent and Garikai, who are currently staying at Tsvangirai’s Strathaven house, must pay rent to pay for Ethan’s fees. Meanwhile, lawyers representing Ethan are also contemplating claiming maintenance from Tsvangirai’s estate to foot the child’s school fees.