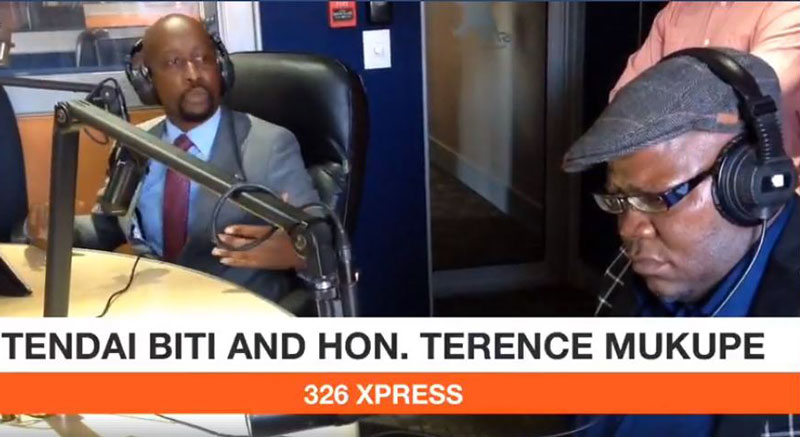 Mukupe alleged that Biti takes anti-retroviral (ARV) drugs after being labelled a drunkard and a clown. Biti who served as Finance Minister in the Government of National Unity (GNU) called Mukupe a clown after he was accused of buying furniture for the late Prime Minister Morgan Tsvangirai. Said Mukupe:

Yesterday, the Zanu-PF Government responded to Mukupe’s reckless statements that the army will not let Nelson Chamisa rule if he wins the 2018 elections. Last month, Mukupe was arrested and fined for assaulting his ministry’s finance director, 58-year-old Ignatius Mvere, for allegedly giving him a “paltry $910 travel allowance”.  Watch the video below: