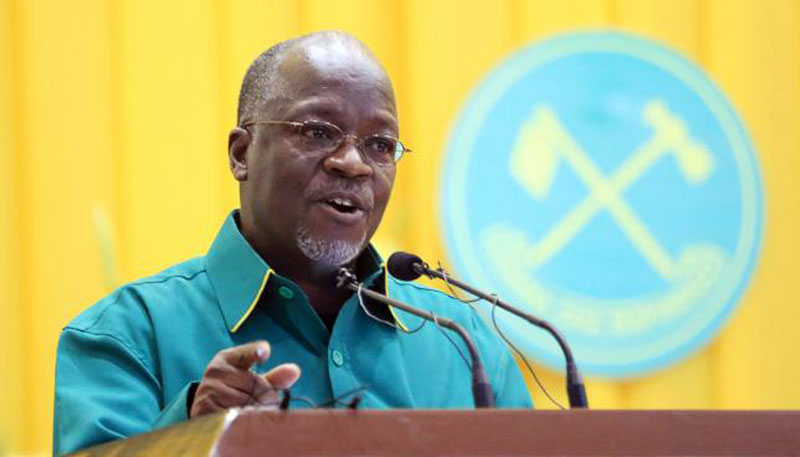 Zimbabwean President Emmerson Mnangagwa has been invited to Tanzania by President John Magufuli for a State visit. The invitation was delivered by Chama Cha Mapinduzi (CCM) secretary general Abdulrahman Kinana, who met Mnangagwa at his Munhumutapa offices yesterday.

I brought a letter, a message of goodwill from the President and chairman of Chama Cha Mapinduzi, President John Magufuli, the people of Tanzania and members of CCM to His Excellency, President Emmerson Mnangagwa. We have a historical relationship from the time of Chimurenga between Zanu-PF and CCM. As secretary general I had a meeting with the Zanu-PF secretary for administration (Cde Obert Mpofu) yesterday (Tuesday) and today we had the privilege to meet the First Secretary of Zanu-PF (President Mnangagwa).

Obert Moses Mpofu is a Zimbabwean politician with various business interests in mining, security and transport. He is the former Minister of Home Affairs. In December 2017 he was appointed as the Zanu-PF Secretary for administration. In February 2018 Mpofu was called before parliament to... Read More About Obert Mpofu

It is a state-owned daily newspaper that is published in Bulawayo under the Zimbabwe Newspapers (Zimpapers) stable. Read More About The Chronicle