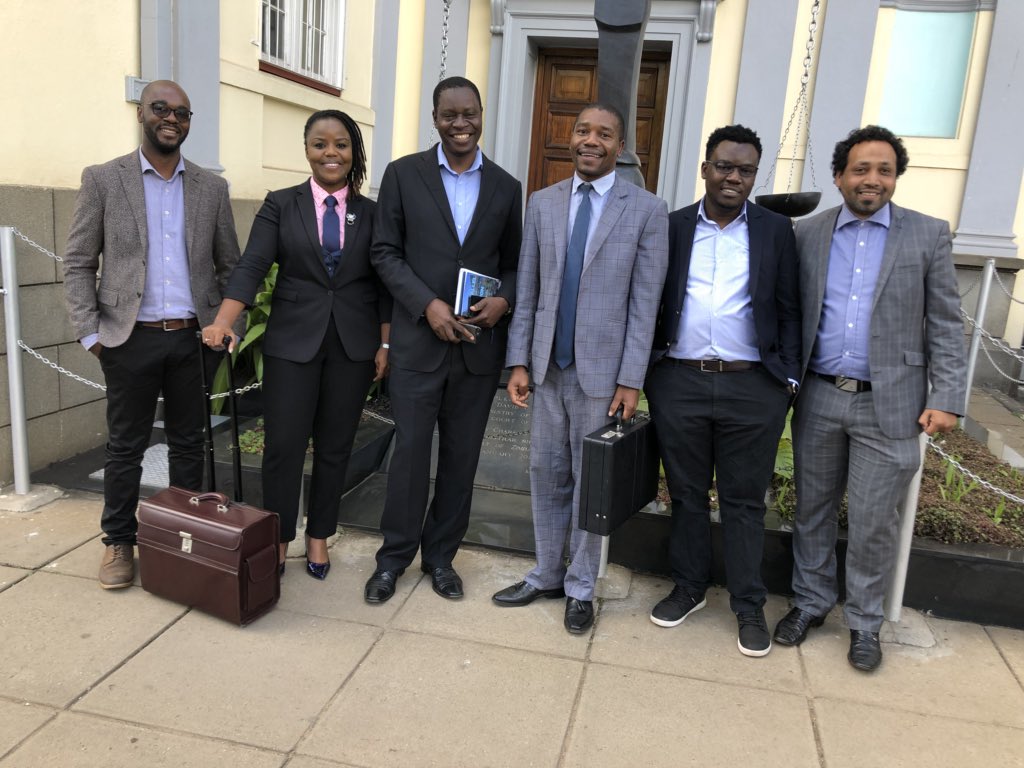 This came after the Reserve Bank of Zimbabwe had written to Golix, Zimbabwe’s first and biggest cryptocurrency exchange instructing them to stop trading in cryptocurrencies.

This is a developing and will be updated as more details come in.

Golix is a Cryptocurrencies exchange in Zimbabwe. Golix was founded in December 2014 and was initially called BitFinance while their exchange was called Bitcoin Fundi. The company was founded by Tawanda Kembo and Verengai Mabika. In May 2018, Golix was ordered to shut down operations... Read More About Golix