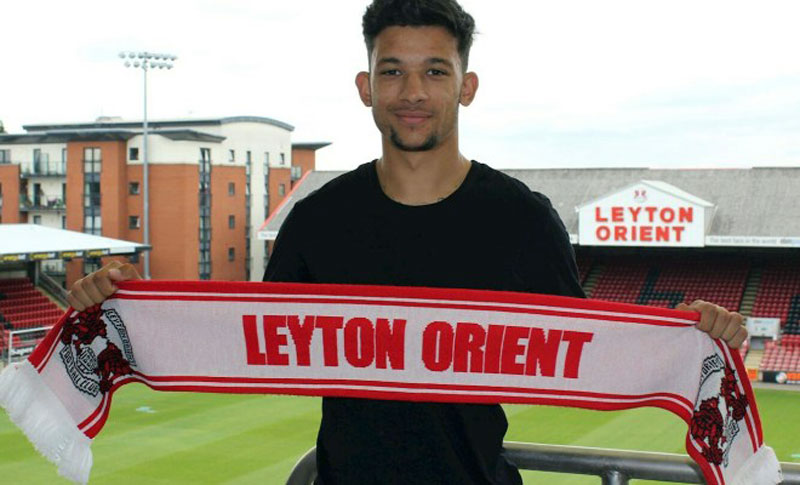 The publication reports that Dundee coach Neil McCann wants Bonne as part of his squad for next season. Bonne scored 25 goals for National League side Leyton Orient in the last campaign and has also been linked with Shrewsbury, Portsmouth and Burton Albion.

Bonne has 12 months left on his contract and Orient are reported to be preparing to offer him a new deal. Dundee plays in the Championship, the second tier of the Scottish football.