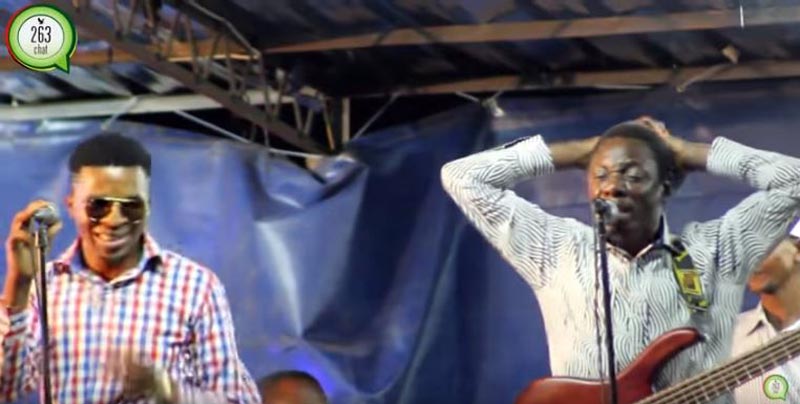 Alick Macheso and Peter Moyo will be in Mozambique to headline the country’s independence celebrations to be held in Campo Estrela Verhelma in Beira on June 25.

Mozambique attained her political independence on June 25, 1975 and will be celebrating 43 years this year. Last year, another Zimbabwean artiste, Isaac Tazvida, headlined the same celebrations held in Tete Province at Chitima Stadium on the same date.

Peter Moyo who is affectionately known as the Young Igwe is the son of the legendary Sungura musician Tongai Moyo, who took over the reigns of Utakataka Express after the death of his father in 2011. The young crooner, who was once accused of singing... Read More About Peter Moyo