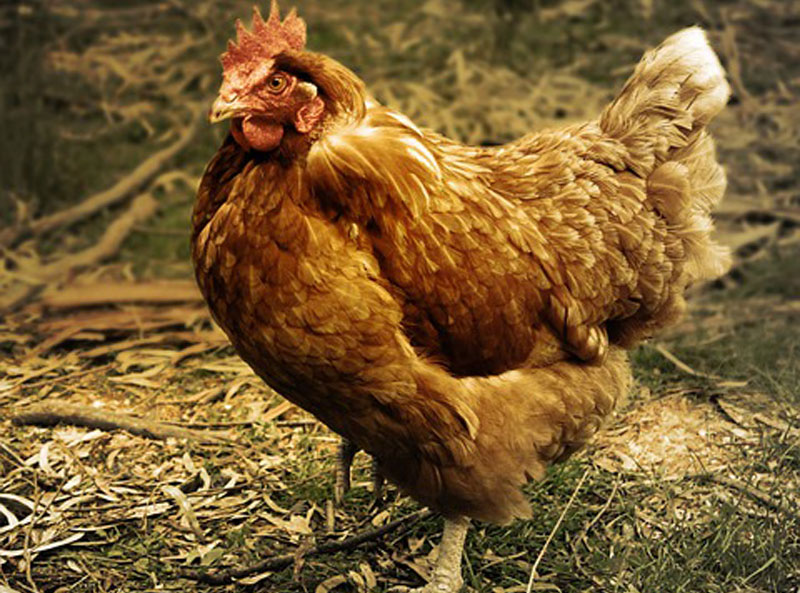 The government has said that it will roll out its Command Chicken Programme to other provinces following the success of the pilot project in Goromonzi. The pilot program was started with 20 000 chicks which were sponsored by Sakunda Holdings and distributed to 15 farmers.

I am so happy and impressed by the success of the project. It has given us as the government, the confidence to roll it out in other provinces.

This programme is a game changer as it is set to reduce poverty among the people and also increase nutrition value while at the same time empowering communities.