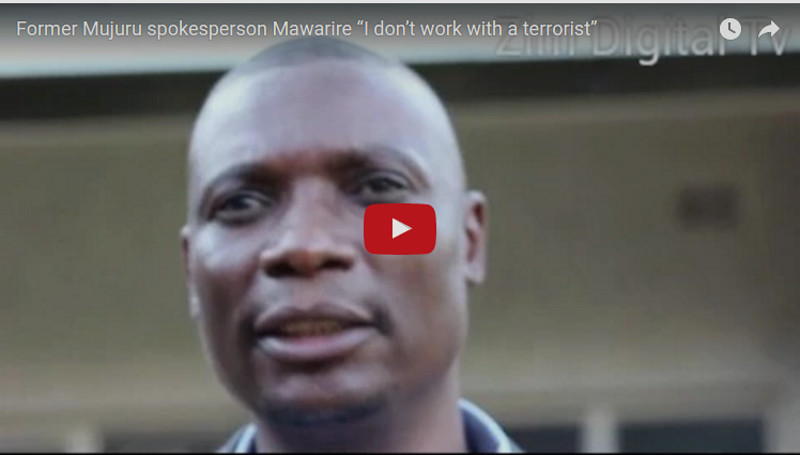 After being labelled a thief in a leaked video conversation between Jonathan Moyo and Patrick Zhuwao, Jealousy Mawarire reacted angrily on Twitter. Mawarire hurled insults at Jonathan Moyo in a series of tweets, calling him names.

@ProfJNMoyo has just finished himself.

The most ironic thing is that an unrepented petty thief, who even stole money meant for his daughter’s funeral (chema), thinks everyone is a thief like him.

Why would I account t-shirts won in Zimbabwe to a fugitive?

You should rot in hell bloody liar and petty thief.

In your naivety and perchance for fighting everyone, you fought the location of your hideout in Kenya. You don’t need a signal, you need a good spanking on that egghead of yours.