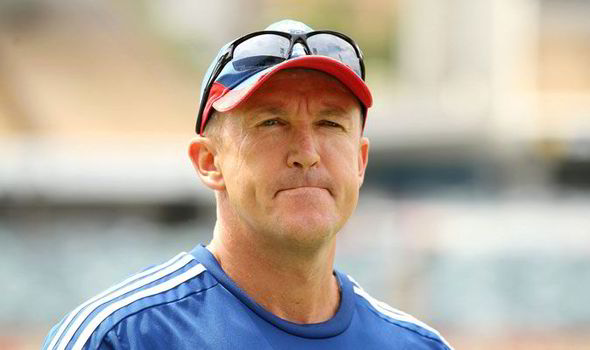 Zimbabwean veteran cricketer will take up the role of Director of England Cricket after substantive director, Andrew Strauss, announced he’s going away on compassionate leave to support his cancer-diagnosed wife. The period will be at least 3 months.

The role means Flower is effectively the leader of all the England’s national teams.

“Andy Flower is going to be stepping in for me over the course of the summer. We all know about his qualities and his experience of both England and English cricket and he will fill in my shoes very adequately.

Flower, who is former Zimbabwean cricketer and a former captain for Zimbabwe national cricket, is currently coach of the England Lions. As a coach, Flower won series in India and Australia and guided England to the top of the world Test rankings in 2011.