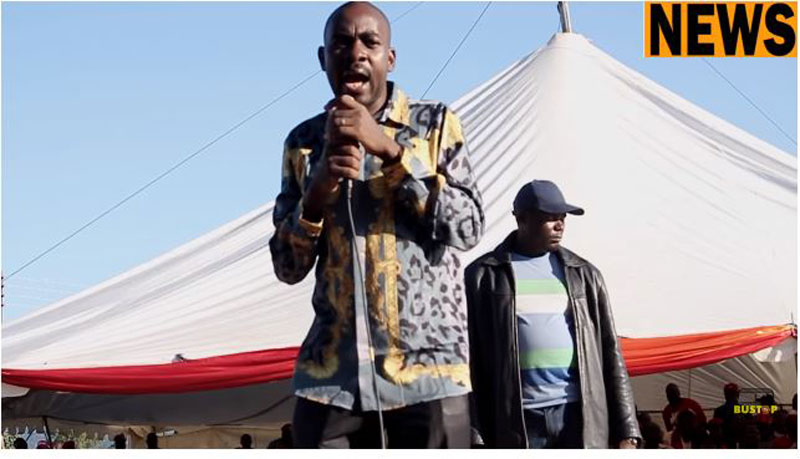 Earlier today we carried a story by The Herald that MDC Alliance presidential candidate Nelson Chamisa had dared the crowd attending a Gweru rally to give him any woman and see if he fails to make her pregnant as a sign that he is energetic.

A video has shown that Chamisa said:

Below is a video of Chamisa addressing the crowd:

3 comments on “Matter Of Fact: Chamisa Did Not Make Sexist Remark Or Say He Can Impregnate Any Woman To Prove He’s Energetic”