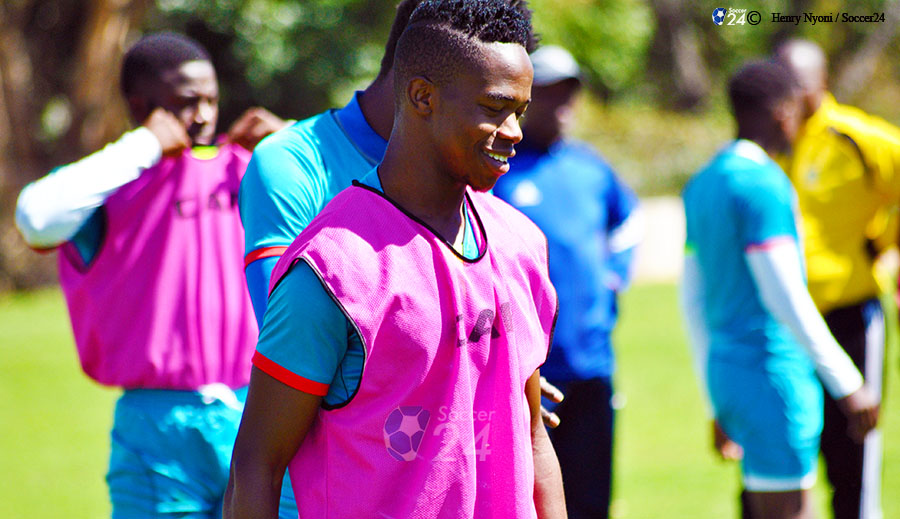 Zimbabwe Warriors international forward Abbas Amidu has been offloaded by Egyptian club, Entag El-Harby. The 27-year old former Caps Striker was released after failing to establish himself in seven months at the club. In a statement, the club said,