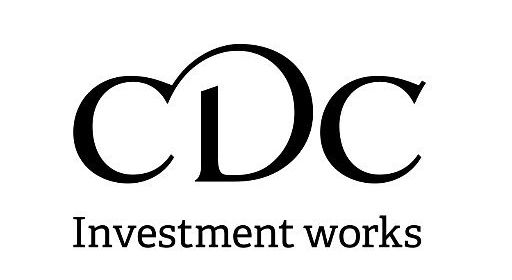 A development finance institution owned by the UK government, CDC, is extending a $100 million loan facility to Zimbabwean private companies. The money will be available in partnership with Standard Chartered bank.

“This is a significant move in that it is a medium-term facility to be used for the revival of companies in Zimbabwe,”

We think it’s pretty significant. We are not aware of any commitments that have been made by anybody since the change of government. Zimbabwe’s economy has been shattered over the last two decades, yet holds real potential. If a new government in post-election Zimbabwe encourages investment and pro-business policies, Zimbabwe can be one of the great investment success stories of the next decade.