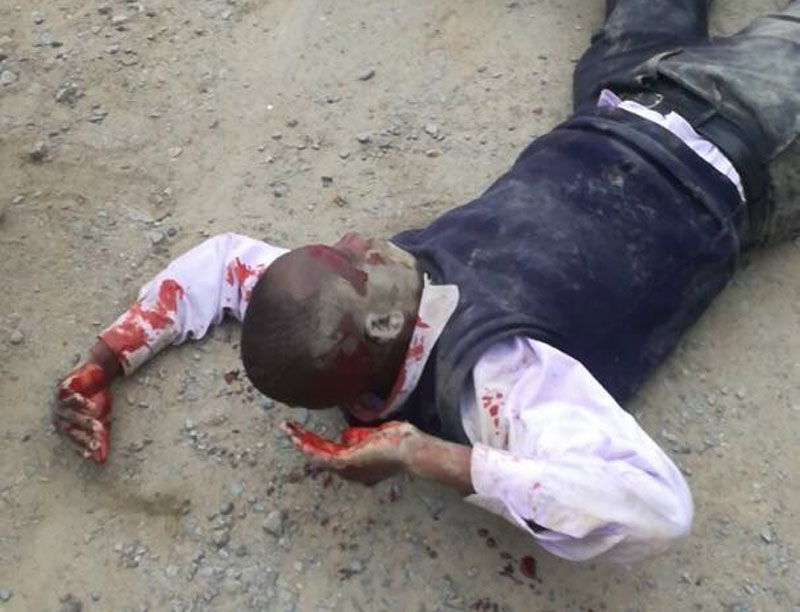 The youth leaders from the Movement for Democratic Change, (MDC-T), National People’s Party (NPP) and Transform Zimbabwe (TZ) called for peace ahead of the 2018 harmonised elections. The youth wings of the three parties were united in their calls for peace at a joint press conference.

This is a great initiative, young people need one another regardless of political affiliation, together we can create a non-violent election.

We are in full support free and fair election, we have a common thing as youth, we are fully behind this because we are leaders of tomorrow. We want to have a different election this time,

However, there were no representatives from Zanu-PF.

Transform Zimbabwe is a political party in Zimbabwe their aim is to cultivate leaders from all walks of life whose inner spiritual transformation, both in their private and public life, makes them exemplary.[1] We have to work together as a people to find ways we... Read More About Transform Zimbabwe