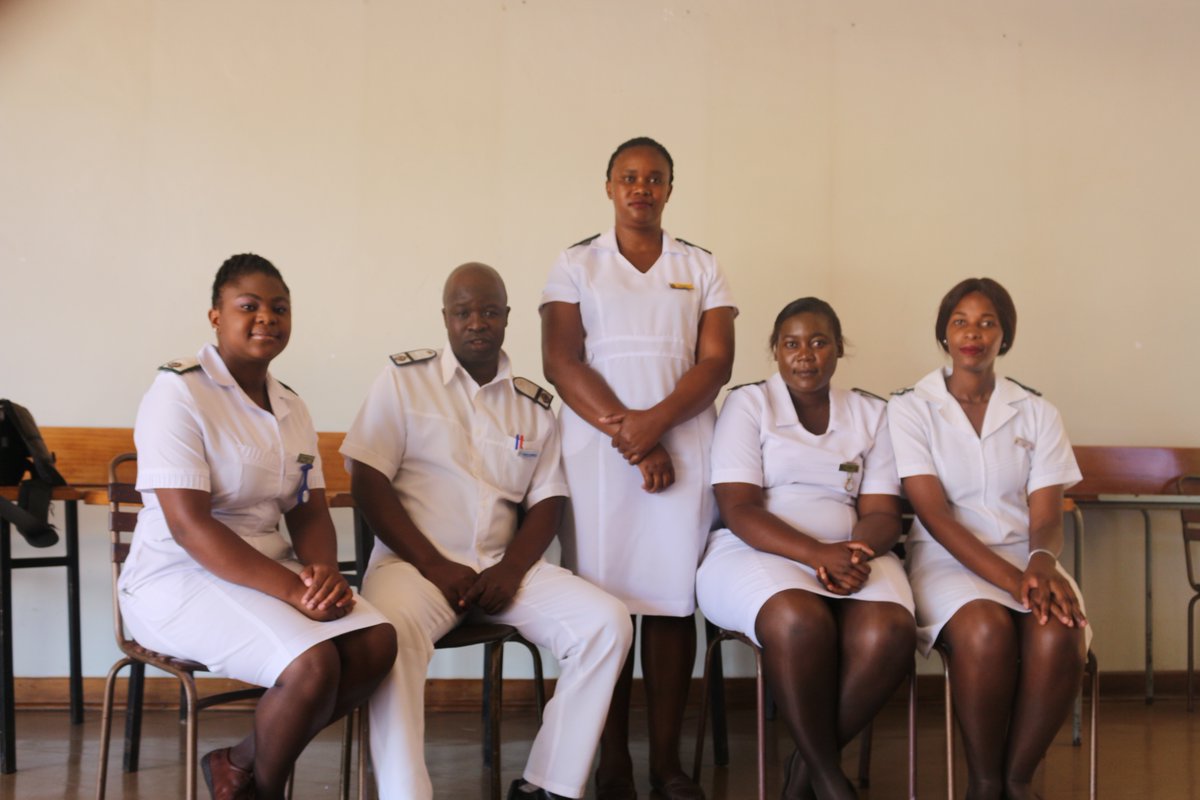 Minister of Health and Child Care David Parirenyatwa has said that the benefits of all the nurses who took part in the industrial action will not be affected by their dismissal and subsequent reinstatement.  The nurses were dismissed by Vice President, General (retired) Constantino Chiwenga for going on strike demanding better conditions of service. Speaking in Parliament, Parirenyatwa said,

I would want to clarify that when nurses were dismissed, those who were dismissed were then also requested if they want to come back to work and we immediately asked them to resume duty. What that meant was that their conditions of service had not been disturbed. In other words, there was that continuum because they resumed duty. We did not penalise them so to speak. What just happened is, we said sign your form to resume duty and they resumed duty,

One Comment on “Nurses’ Benefits Will Not Be Affected By Dismissals, Reinstatement: Parirenyatwa”