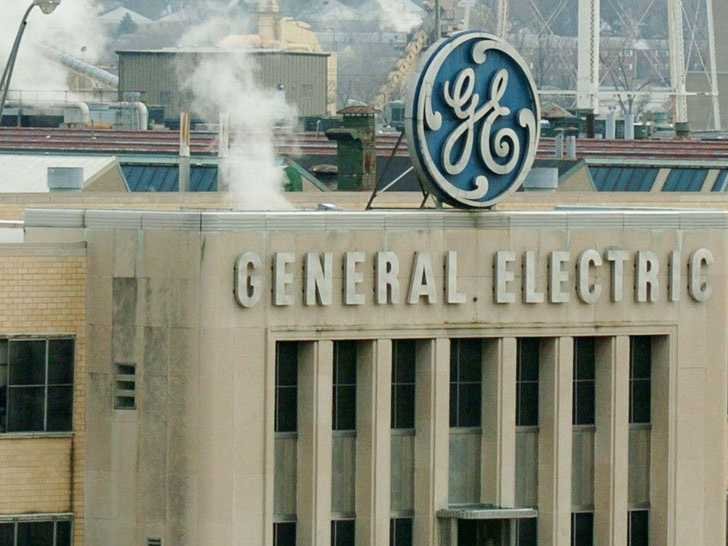 Minister of Energy and Power Development Simon Khaya Moyo has revealed that the United States of America based multinational conglomerate General Electric (GE) is interested in investing in the $4.5 billion Batoka Hydro Power Project. Representatives from GE and China Power International Development (China Power) were in the country last week. Addressing delegates at Zesa Holdings awards on Friday, Moyo said

This morning, I received representatives from China Power and General Electric from the United States of America. They have shown great enthusiasm to move into the Batoka. I know the colleagues in Zambia are interested. We will meet Zambezi River Authority and council of ministers to discuss how we can speed up the process.

Are you in Zimbabwe?
Read Pindula News without data on your phone on freedata.pindula.co.zw
Only Applicable to Econet lines
#FreeData
Simon Khaya MoyoZambezi River