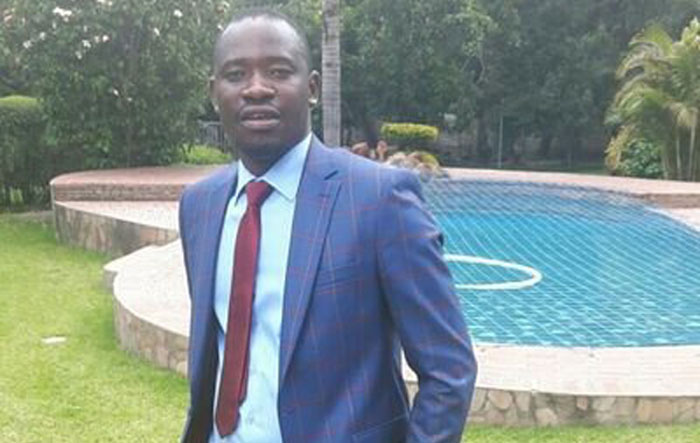 The state alleges that Masiye, who is the company secretary at Hwange Colliery Company supplied damaging information about Makore to Chahwanda, Chahwanda would then threaten Makore with exposure unless he paid them. The pair is alleged to have threatened to expose among other things

The two were not asked to plead and were granted $600 bail each. They will back in court on 28 May.

The police also recovered $10 000 in cash from Chahwanda’s residence. However, Chahwanda’s lawyer told the court that his client had been threatened with violence by the police and that he had been forced to open his safe at gunpoint. He argued that the money was not related to the case.