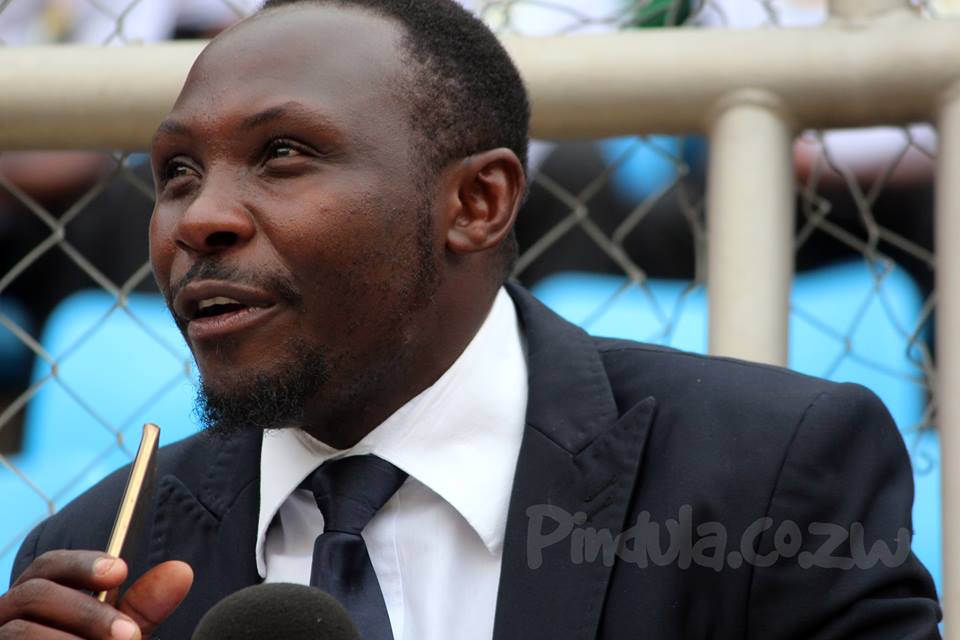 Michael Mawedze, 41, appeared before Harare Magistrate Amanda Muridzo facing a charge of assault. Mawedze, together with as yet unidentified people, is alleged to have assaulted Star FM Presenter Spencer Banda accusing him of having an illicit love affair with his wife, Sharon Mawedze. The incident occured in Kambuzuma Section 5 on May 3 at around 9 pm.

Mawedze was granted $30 bail and remanded to May 24 for trial. Banda has denied the allegation that he was having an affair, and has released an audio giving his version of the events which occured.