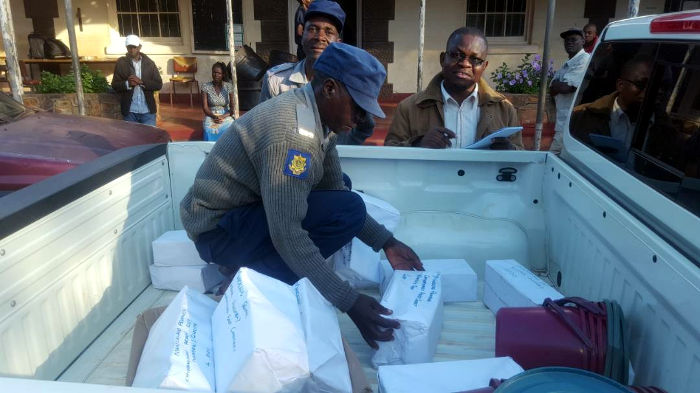 In my statement on the conduct of party’s primary elections, we will attend to every issue raised that is why we are not announcing names of candidates today. We will go through the challenges faced in the Politburo tomorrow. We need to guard against those with ulterior motives to undermine the party’s democratic systems. New systems will be fine-tuned with time. We have an immense contribution to the national body politic. Zanu-PF has a special status and standing as a liberator. Its a courier of our national legacy and definer of our nation. Leaders must always come from the people.

Mnangagwa’s special advisor Christopher Mutsvangwa has challenged his defeat. The announcement by Mnangagwa comes after heavy weights lost in the primary elections. Joyce Bukuta, who is reported to have defeated Zanu PF national chairperson, Oppah Muchinguri in the just-ended party primary elections, told NewsDay that she fears that her victory could be nullified or the results could be manipulated following delays in officially announcing the results.