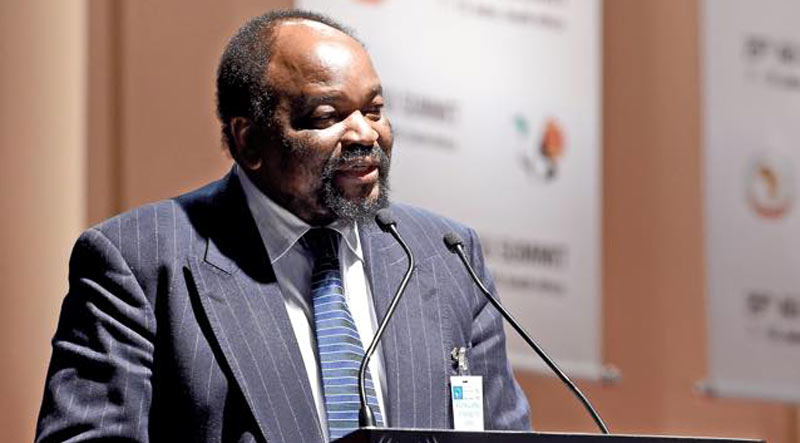 Addressing journalists in the capital last night, Minister of State for Presidential Affairs and Monitoring Implementation of Government Programmes Simbarashe Mumbengegwi urged teachers to negotiate with Government before embarking on a strike.

Mumbengegwi said the five unions which make up the Federation of Zimbabwe Educators Union (Fozeu) have threatened to go on a strike without negotiating. He added that under Statutory Instrument 141 of 1997, the National Joint Negotiating Council is required to meet and negotiate for at least three sessions before declaring a deadlock. He said Government and the Apex Council have not yet reached that stage. Said Mumbengegwi:

Therefore any strike action would not only be unlawful but also highly premature. We must give negotiations a chance. The five Education unions should show respect for the negotiation process rather than undermining it by being confrontational. If these five leaders who are threatening to go on strike are truly representing the workers then they must abandon the confrontational approach and instead follow dialogue as prescribed by law.

Fozeu wants Government to negotiate with them and not the Apex Council on the basis that they have peculiar concerns compared to other civil servants.

Simbarashe Simbanenduku Mumbengegwi is a Zimbabwean politician who serves under the Zimbabwe African National Union Patriotic Front (ZANU PF). He is the former Minister of State for Presidential Affairs and , Government Programmes. Read More About Simbarashe Mumbengegwi