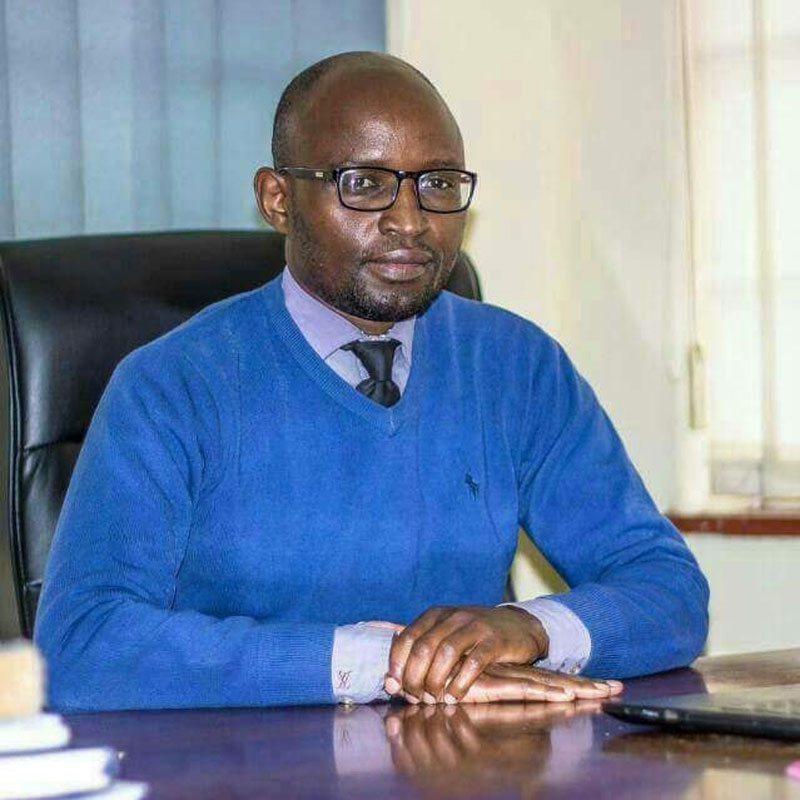 The family of the late Muchesa Chatsama has said that it is getting a runaround from the police and is now suspecting a cover-up. Chatsama died after he was hit by a stray bullet when detectives from the Criminal Investigations Department (CID) were involved in a shootout with armed robbers in Marlborough. His body was discovered hours later in his office.

The police have said that they are still investigating the matter, but this has not satisfied the family of the deceased who want closure. There have been no significant developments in the case leading the family to suspect that there might be a cover-up.  In an interview on Capitalk FM, Muchesa’s sister Agnes said,

They are trying to do a cover-up of some sort because some of the things you are seeing… these should be done or given or shown to us because we are relatives of the deceased. And also considering how he died, things should be open and fair and transparent but it seems if you go to this office you are not given any information. They just say we are investigating.

So when we went to the first office we were referred to another office.And from that other office, that is where we did not get clear information or responsive information.

Then we as a family we said no, we think we have to take this up to the higher bosses because they just cannot treat our brother like that dog we call a chimbwamupengo (stray rabid dog) someone who is just shot and left there to die as if he was a robber. Yet he was not, he was an innocent man. Worse [he was] in his office, working like we are right now.

One Comment on “Family Of Man Killed By Stray Bullet After Police, Robbers Shootout Alleges Cover Up”