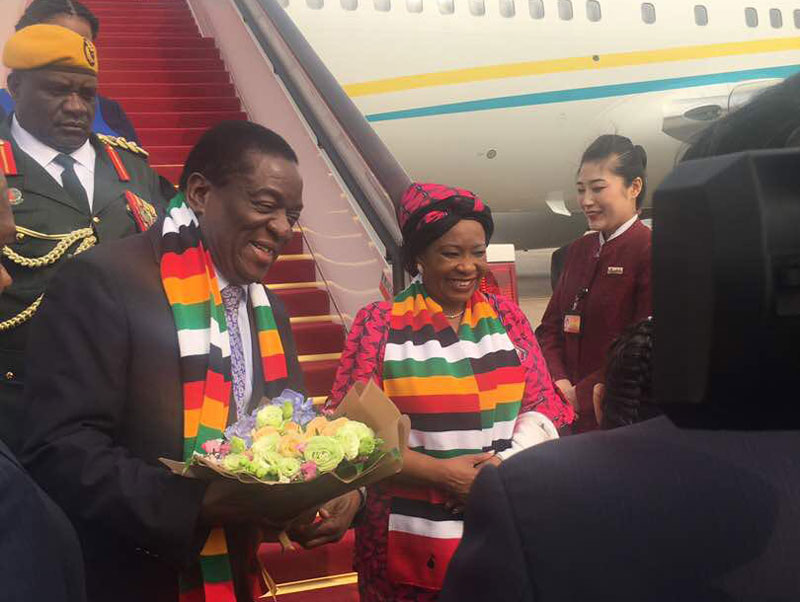 Zimbabwe Tourism Authority (ZTA) chief executive Karikoga Kaseke has said that 17 billionaires from China will be visiting the country in June for business. According to Kaseke, the billionaires have already sent an advance team of 9 to scout for opportunities and to arrange meetings.

This is the group that signed the MoU with Touchroad International Holdings Private Limited, which is very much interested in the tourism sector…They have come to plan and put a programme in place for the 17 billionaires – let me emphasise, for the 17 billionaires that are coming in June. So, this is an advance party that has come to arrange the meetings and we want to hear from them which sectors they are interested in.

But I think they should be interested in all sectors. So, basically, this is the advance team that has come to arrange for the group that will be coming in June – definitely not beyond June – and we are very much happy, very thrilled that at least you know that a lot of people were doubting saying Zimbabwe just says “China billions, China billions, this billions that billions”.

2 comments on “17 Chinese Billionaires Expected In Zim In June”