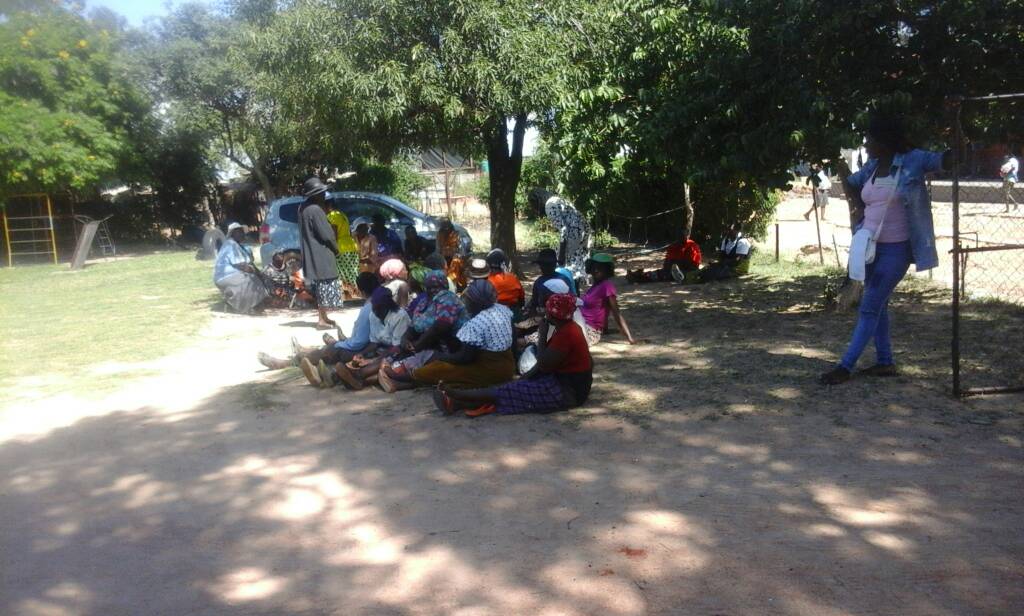 Voters failed to cast their ballot on Sunday 29 April, to choose the Member Parliament candidate in Seke South Ward 23, Nyadzonya District A. Many irregularities forced the boycott yesterday paramount amongst the irregularities was the issue of the delays in conducting the election.The election was scheduled to run from 7.00am to 5 pm but by 5 pm nothing had happened at the Dzidzai preschool polling station were  Nyadzonya A district was casting its ballot.

Mpofu’s supporters invaded a local butchery Great Dyke Butchery and started chanting ”Mhofu in Office and get meat worth $2.00”.Other candidates present at the polling station cried foul as they claimed that such persuasive tactics were not condoned by the Zanu-PF commissariat.

Tempers reached a boiling point when it was also discovered that many people from the ward were missing from the voter’s list and that the voter’s list had been compromised. The Election coordinator failed to produce the original voters’ list and claimed that he had forgotten it at the Zanu-PF HQ.

By 7 pm people had not cast their vote as the original list of voters had not been produced and other candidates felt that the election could not continue based on the many irregularities.

At Nyadzonya B  District other polling agents and candidates claimed that some agents were producing books with dubious voting lists which were not verified.Allegations  of busing people to Ward 23 were among the other irregularities cited during the Primary Election.