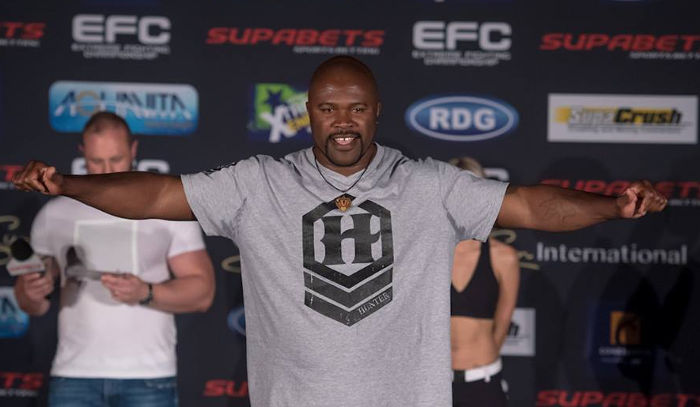 I am very happy that I managed to win, I expected him to resist but I came out faster than him and knocked him out. It’s a good thing for me, and like I said earlier this was my first step into Europe.

Dereck Chisora should come and fight then after I knock him out he packs his bags and goes back to England.