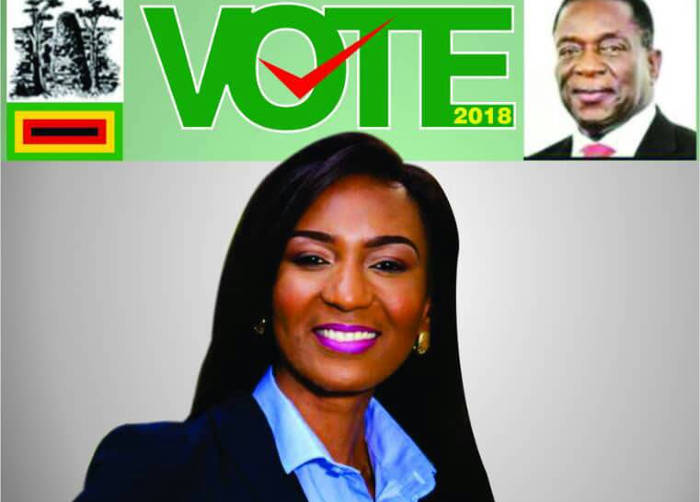 Zanu-PF last week unveiled the list of its politicians who are contesting its primary elections to stand a chance to run in the 2018 Harmonised Elections this year. Among the hopefuls are some relatively young politicians, most of them making their debut in active politics.

Gilbert Muponda is Zimbabwean Entrepreneur and Investment Banker and Founder of GMRI Capital and Co-Founder of 3MG Media Limited. He was also one of the shareholders in a local financial institution CFX Bank. Read More About Gilbert Muponda

Josey Mahachi Agbeniyi (also spelt Mahachie) is a Zimbabwean politician, businesswoman, filmmaker and presenter and host of the Click Africa on Mnet Africa Magic. She is most known as the woman who brought Aliko Dangote, a billionaire investor to Zimbabwe in 2015. She was appointed... Read More About Josey Mahachi