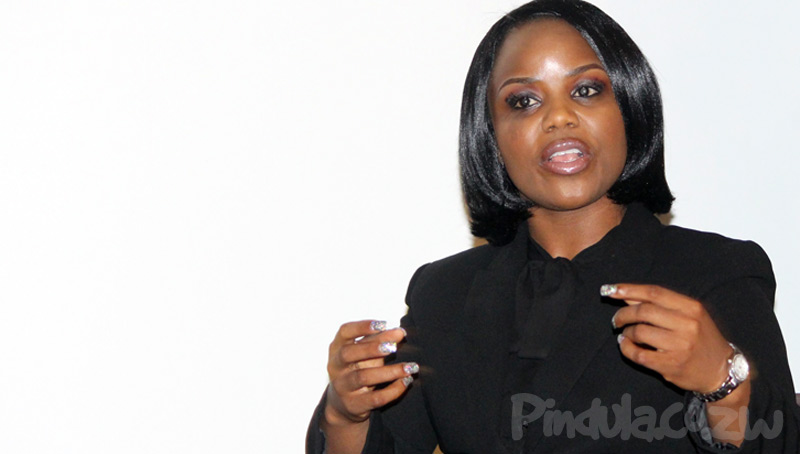 Aspiring Member of Parliament for Mount Pleasant Fadzayi Mahere has advised the Zimbabwe Nurses Association (ZINA) to approach the High Court in order to get relief. This comes after Vice President Constantino Chiwenga dismissed an estimated 15 000 nurses for going on strike protesting that the government had reneged on an earlier agreement. Chiwenga dismissed the nurses claiming that the strike was politically motivated and the government has already started recruiting replacement nurses from retired and unemployed nurses.

However, Mahere who has been at the forefront of calling for the government to be accountable to its citizens said the move was illegal and advised the nurses to approach the courts. This comes after the Nurses Association said that it would resort to legal action if the Health Services Board moved to implement Chiwenga’s directive.

From an administrative law perspective, the summary dismissal of the nurses can’t stand. The VP can’t fire people who aren’t his employees. Due process wasn’t followed. The decision wasn’t lawful/reasonable/fair per s68 of the Consitution. They definitely must approach the High Court for relief.

…By the time we hit December, all my followers will know s68 of the Constitution. We are entitled to a powerful tool known as administrative justice ie a basic minimum standard of behaviour by the government which includes government conduct that is lawful, reasonable & fair!

…Legally speaking, you cannot fire nurses without following due process incl notifying them of the alleged offence, giving them an opportunity to present their case, giving them the option of legal representation and then adjudicating the issue fairly – s68 Constitution.