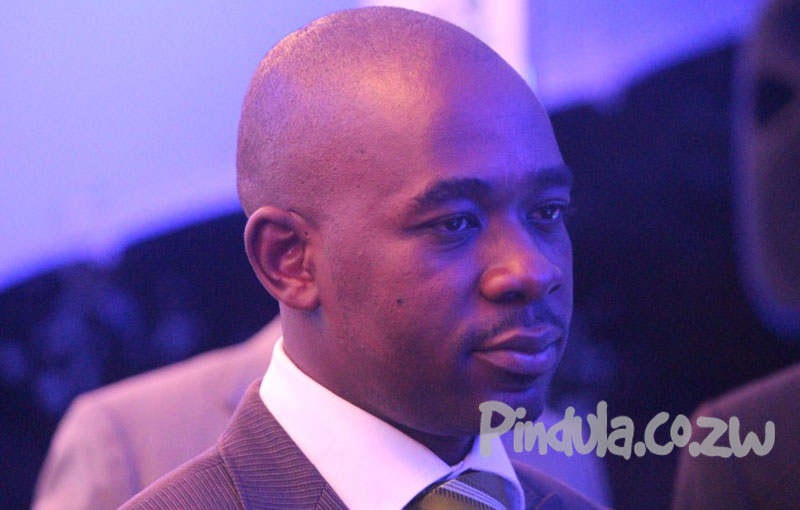 Speaking during an interview by Thulasizwe Simelane on ENCA’s Justice Factor, MDC-T leader Nelson Chamisa responded to Khupe’s move to expel him from the MDC-T saying it is null and void because she is no longer a member of the party.

Former MDC-T Vice President Thokozani Khupe wrote to the Speaker of Parliament, Advocate Jacob Mudenda, advising him to expel Chamisa from Parliament. She claimed that the MDC-T had recalled Chamisa as a legislator. This comes after Khupe herself was expelled from Parliament after Chamisa’s MDC-T recalled her from the party. Said Chamisa:

Well she is no longer a member so she can’t recall. You don’t just shout from the top of the mountain and arrogate yourself powers you don’t have. Am I able to recall you from being an anchor on the ENCA? We call it a BRUTUM fulmen at law, a harmless thunderbolt.