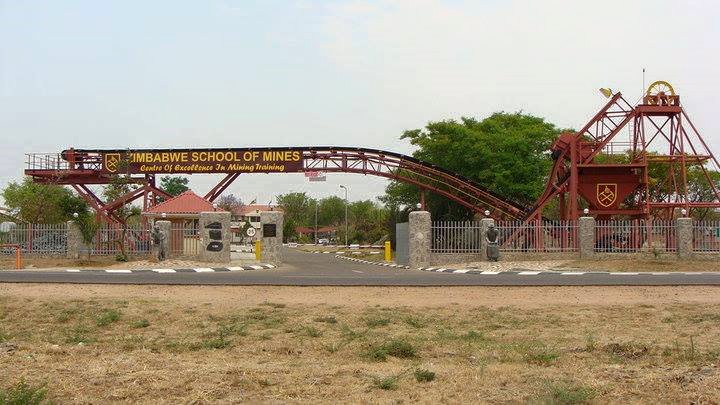 Students at the Zimbabwe School of Mines yesterday demonstrated over poor services which they said were in contrast with the $2 500 per semester they were paying.

The students wrote a letter which was seen by The Chronicle, to the school’s management calling for an address of their grievances which were placed in two categories namely academic and welfare.  On academic issues the students were demanding the introduction of a payment plan system, installation of WiFi on campus, reduction of college fees during attachment, provision of adequate accommodation and a good learning environment. In matters to do with their welfare, students demanded that the institution provide a medical aid facility for learners, affordable food and address the accommodation shortages as students were now sharing rooms meant for one person.

The institution’s chief executive officer Mr Dzingirai Tusai cited an aborted field trip and the institution’s failure to communicate with students as the reasons behind the demonstration.