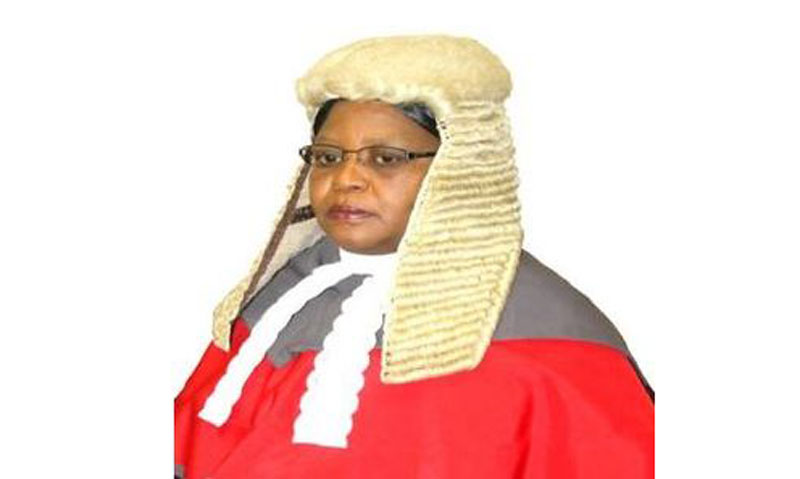 High Court judge Justice Hlekani Mwayera has passed a landmark ruling allowing grandchildren to inherit from their grandparents, in cases where the parents would have died first. Justice Mwayera ruled that children are entitled to inherit the share that their parents would have received if they were still alive.

Making a ruling on the estate of the late Mrs Bellinah Mhlanga who died in 2010, Justice Mwayera said,

According to the per stirpes principle, the grandchild, whose parent predeceased the deceased, has a right to inherit by representation. He or she inherits what their deceased parent would have inherited, had they been alive.

In this case, the grandchildren of the late Bellinah Mhlanga have a right to step into their deceased mother’s place and inherit from their grandmother under the “per stirpes” principle. The death of their mother does not take away their bloodline and descendant rights to inherit.Even if there is no will and last testament, the right to inherit by representation is based on the blood relationship line.

One Comment on “Landmark Ruling: High Court Says Grandchildren Can Inherit From Grandparents”