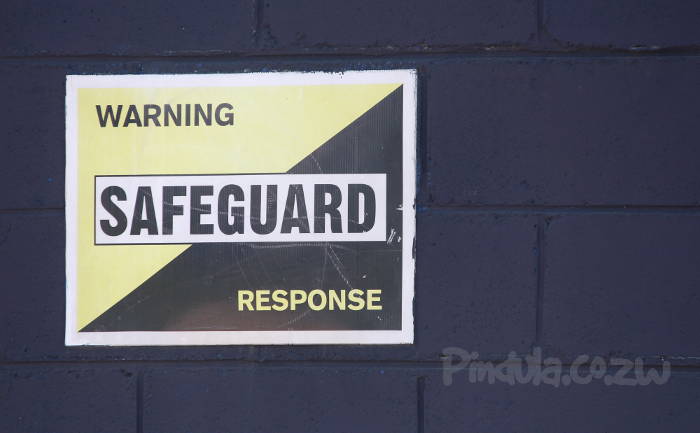 Safeguard Security has urged people to give greater thought to their security and to lock up early in the light of burglaries and robberies.

In a bulletin to customers, Safeguard cited an incident last month at a house in Hoggerty Hill, in Harare, in which an intruder, who was spotted looking through an open window, stabbed a domestic worker.

The intruder was found hiding in the bushes near the house and handed over to the police, after Safeguard responded to a cellphone panic button signal.

A cellphone panic button is a facility offered free of charge to Safeguard rapid response customers. It can be used anywhere, even when the person using it is away from home or work. The domestic worker was treated for his stab wounds and discharged.

In another case of violence, intruders beat up a security guard at a butchery in Gweru, which they broke into.

“Breaking into commercial premises through the roof remains a popular route in. Unless the customer attends, there is no way of checking for intruders,” Safeguard said.

While Safeguard’s rapid response teams thoroughly check the premises from outside for signs of a break-in, if intruders have entered through the roof this is generally not apparent from outside.

The bulletin urged customers that have security cameras at their premises to link them up to Safeguard’s response centre, so that the response centre can see what is happening inside when an alarm goes off.

“This allows us to look in and verify the reasons for the alarm. There is no additional monthly cost for this and it is very effective in preventing serious loss,” the bulletin said.

In almost every case detailed in the bulletin where an alarm went off, the intruders fled empty handed. In some cases, however, items were stolen from areas not covered by an alarm, such as a cottage or garage.

A Safeguard spokesperson said it was mainly those with little or no awareness of security that were being targeted by robbers. Basic security should not be expensive, he said.