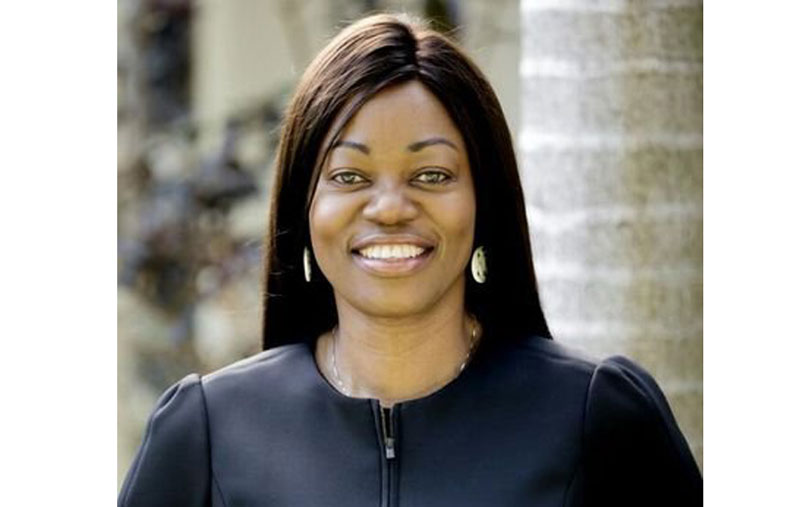 Tsitsi Masiyiwa, wife of Econet Wireless founder Strive Masiyiwa came under fire on social media after she posted a tweet in which she implied that Zimbabweans were lazy and did not work enough hours. Tsitsi Masiyiwa had tweeted,

Wondering how a nation with GDP per capita of $1 000 for over 37 yrs life expectancy 34yrs upto 31% children stunted, can insist on the right to work 8hrs plus 1 hr lunch 5 days a week, rest for 2 days watch football for 42 wks straight. Where is the sense of urgency desperation?

However, after receiving at least 660 Tweets, Tsitsi came back to Twitter and apologised for her earlier message. In her apology she said,

Friends who responded to my tweet. I passionately love Zimbabwe love to express, debate & brutally confront the challenges that hold us back. To those who are angry and livid feeling offended, I apologise wholeheartedly.

Dialogue is critical to get us moving forward & it gives us a platform to seek solutions. It’s part of the way we fix ourselves and each other. Let’s share solutions as we face hard truths. My work in the community expresses my passion.

Here is how some Zimbabweans had reacted to the initial tweet:

Will Tsitsi Masiyiwa delete that insensitive tweet? Or she will insist she is right. Hope the tweet won't have a dheripitating effect on the extortionist Red & Blue network

I think @T_Masiyiwa is right, the work ethic in most companies in Harare (where i have experience) is pathetic. This was one of my experiences at Econet First Street last month👇 pic.twitter.com/K1hXa3Mna1

Zimbabweans are a lazy bunch of people who like watching football & blaming others for their own mistakes.

Noone will come and solve your problems.

We are not surprised by your reasoning. That is why the companies owned by your husband @StriveMasiyiwa such as @stewardbank are employing workers as volunteers. Instead of paying them the minimum salaries around $800 they are paid $300 as stipend.

But @T_Masiyiwa is complaining about watching a game of footy. I wonder what opinion she has of us who watch a full 5 days of test match cricket pic.twitter.com/Ie7aXAo8f2

Re Tsitsi Masiyiwa, it really upsets me when sport is not given the credit it deserves as an industry on its https://t.co/M2LjfqVYRj’s not a past time smh but can grow into a huge employer

Unfortunately, @econetzimbabwe is one of the worst employers. Under paid and over worked people are not productive. There is also a lot bullying within the company something that needs to be addressed urgently. People work hard but the bosses take all the money. https://t.co/sLef0fs54X

Fellow Zimbabweans let's face some hard facts. @T_Masiyiwa made an error of judgement with her tweet. She meant no malice. Her words were not carefully chosen and are regrettable. But she is a very humble person. Let's forgive her I beg.

The 'Zimbabwe is open for business' mantra is making the filthy rich capitalists like Tsitsi Masiyiwa more bolder in their anti-labour and anti-social rights sentiments. That's a slave driver mentality.

The 80% to 90% that has employed themselves in the streets of our CBD work from dawn till midnight. The streets of Harare tell a story. But you wouldnt know because you are not part of us.

We are 15 days to May Day. That tweet attacking the right to an 8 hour working day and the right to a lunch break is very clear. The motive is also obvious.Anyone who values this day understands that nothing is closer to misdirected anger.