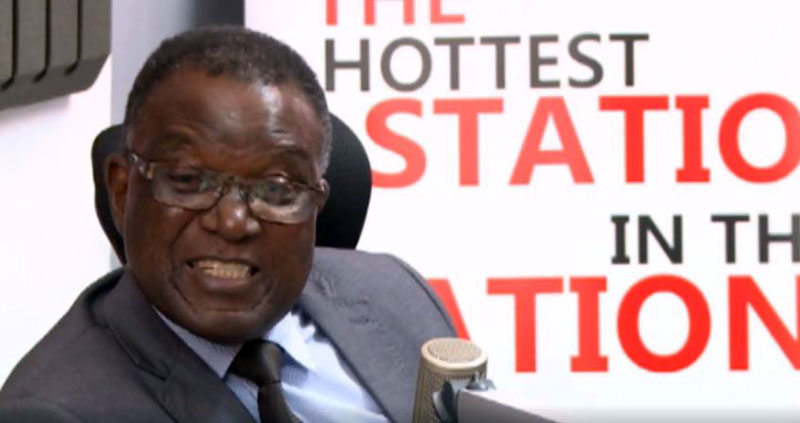 Speaking on ZiFM Stereo on Monday, Transport and Infrastructure Development Minister Joram Gumbo responded to calls for him to resign following issues surrounding the acquisition of Zimbabwe Airways planes.

Gumbo has also been involved in shady tenders such as the $8 million tender for snow graders, multi-million dollar CVR number plates tender, $2,2 billion Beitbridge-Harare-Chirundu dualisation project that failed to take off and the $33 million Civil Aviation Authority of Zimbabwe (CAAZ) tender. Despite this list Gumbo said the people of Zimbabwe should be thankful that they have a minister like me. Said Gumbo:

3 comments on “I’m A Very Perfect Minister: Joram Gumbo Responds To Calls For Him To Resign”