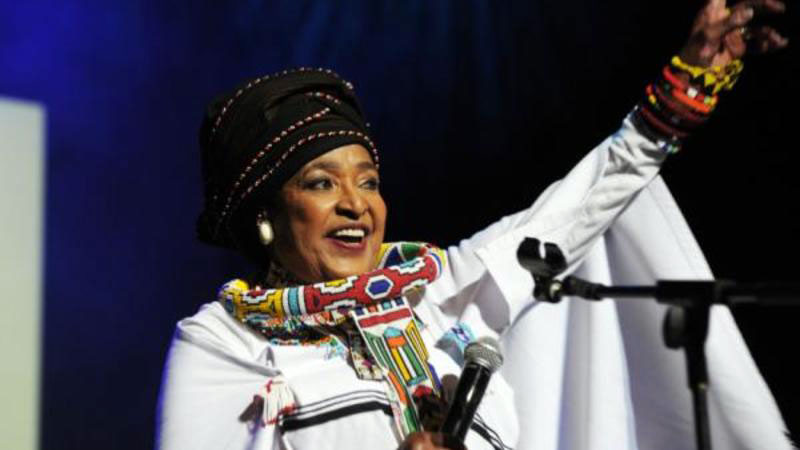 Mama Winnie’s voice reverberated across the whole world, and that is why we had to come to pay our final respects as the Government of Zimbabwe and representing the people of Zimbabwe. If there was any voice that made the world understand what South Africa’s struggle was about and what Africans were fighting for, it was the voice of Mama Winnie.

That is why she became the Mother of the Nation, and that is also why she was vilified and accused of doing all sorts of things that she did not do.