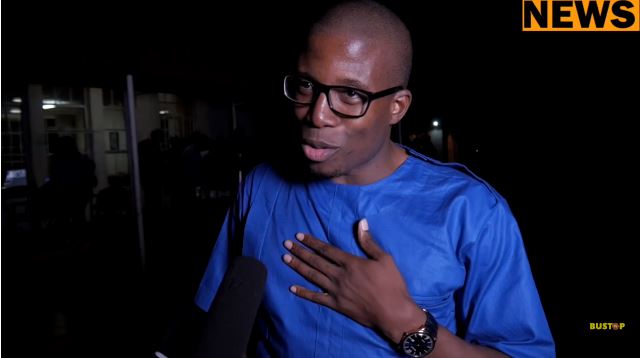 Are you in Zimbabwe?
Read Pindula News without data on your phone on freedata.pindula.co.zw
Only Applicable to Econet lines
#FreeData
National Social Security AuthorityAcie Lumumba

The National Social Security Authority is Zimbabwe's social security company which was established in 1989 in terms of the NSSA Act of 1989, Chapter 17: 04, an act of parliament. The firm administers social security public funds on behalf of about 1,3 million contributors. NSSA... Read More About National Social Security Authority

One Comment on “Video: Temba Mliswa Is A Thief Who Cannot Account For Some Of His Wives, Kids – Lumumba Responds”

Video: Temba Mliswa Is A Thief Who Cannot Account For Some Of His Wives, Kids – Lumumba Responds