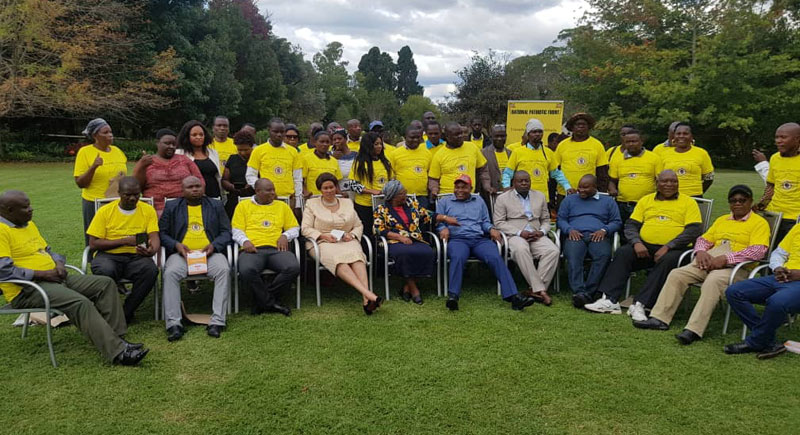 New opposition party the National Patriotic Front (NPF) held its inaugural meeting of the party’s National Executive Committee on Tuesday in Harare. The new party has received a lot of media attention after it was endorsed by former president Robert Mugabe. However, there have been reports that the party is battling internal problems after former first lady Grace Mugabe reportedly complained that party leader Brigadier General (retired) Ambrose Mutinhiri was incompetent to challenge President Emmerson Mnangagwa and Nelson Chamisa.

The meeting was chaired by national chairperson, Eunice Sandi Moyo, as president Ambrose Mutinhiri had other important engagements with foreign diplomats.

We had an inaugural meeting of the national founding executive committee (NFEC), as provided for in the transitional clauses of our founding constitution. We had provincial secretaries and secretaries of different departments to deliberate on our rollout plan, which will see us unveil the various party structures we have been quietly working on. We are going to field candidates in all contested seats available for the elections this year; this includes the 1 958 council seats and obviously the 210 parliamentary seats. 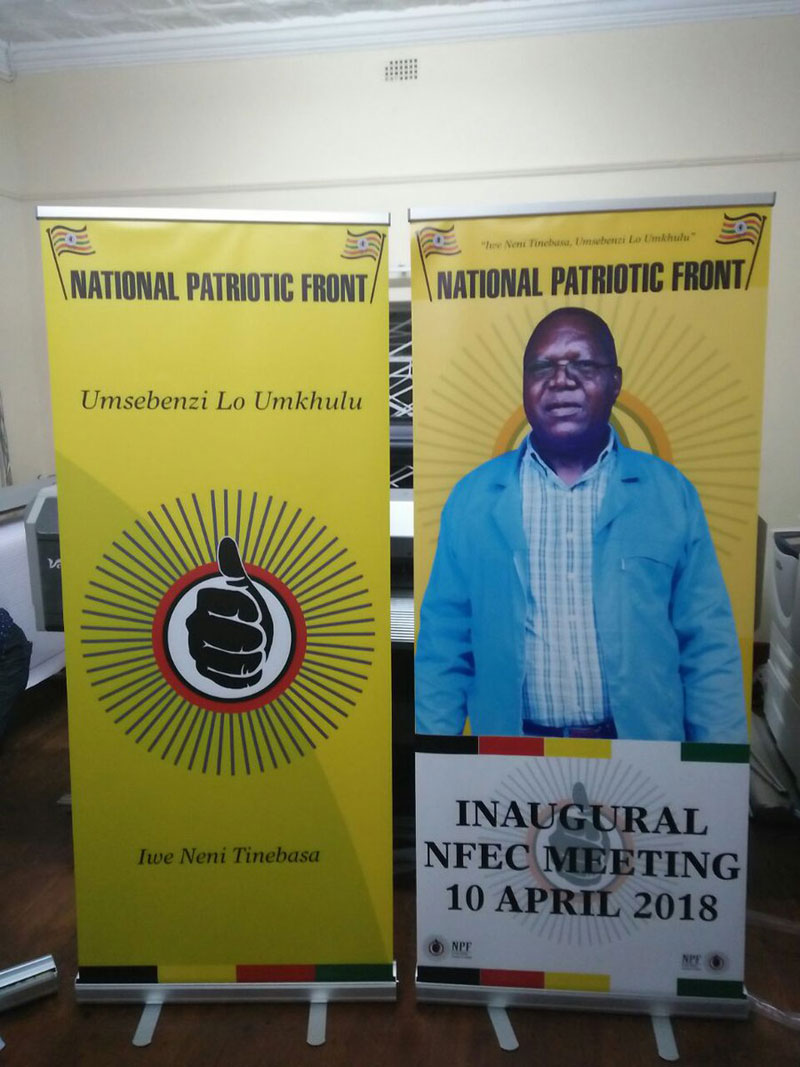 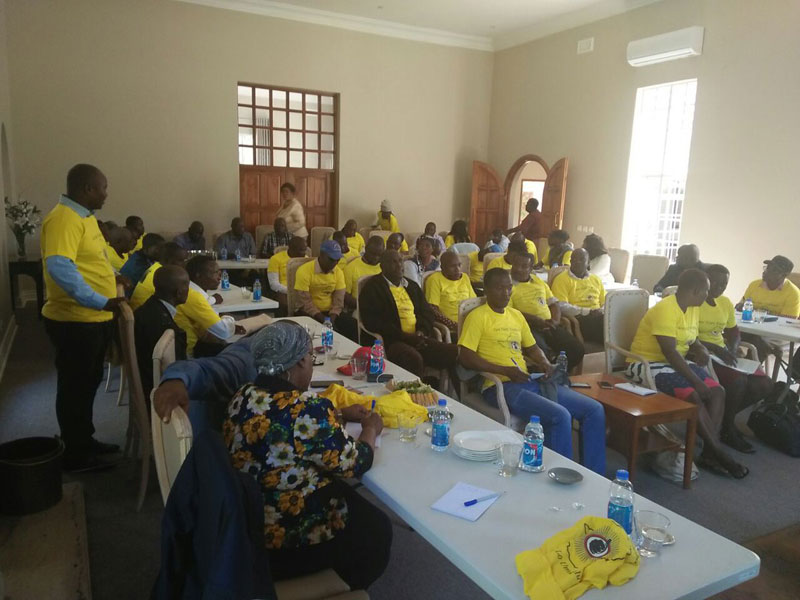 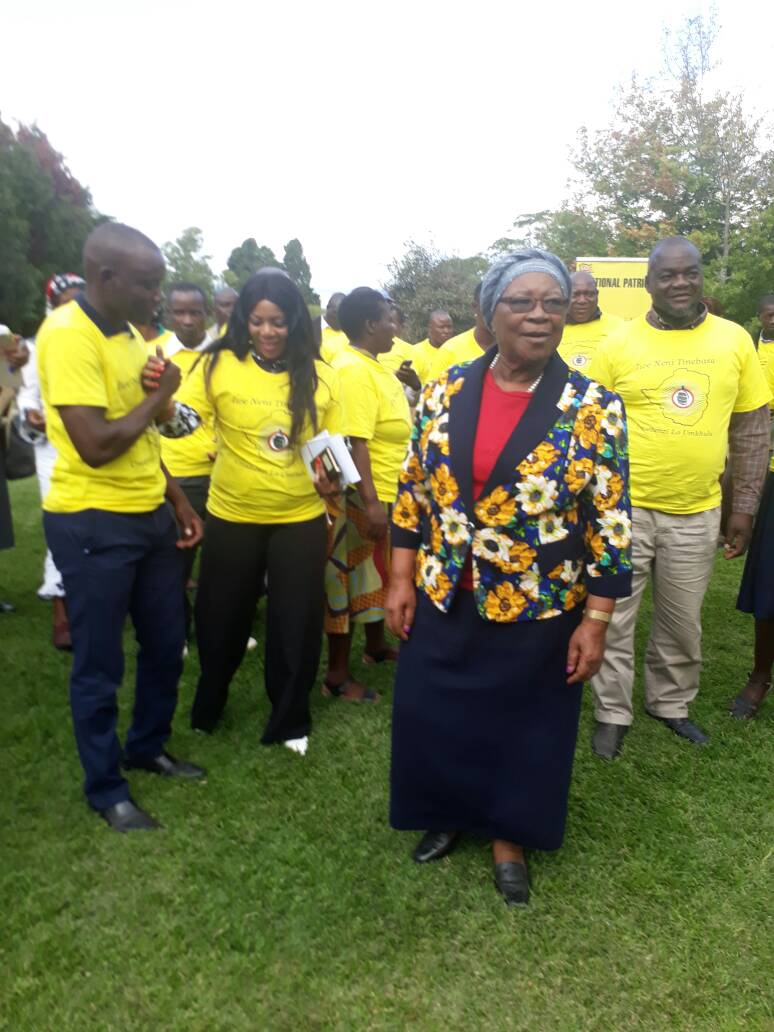 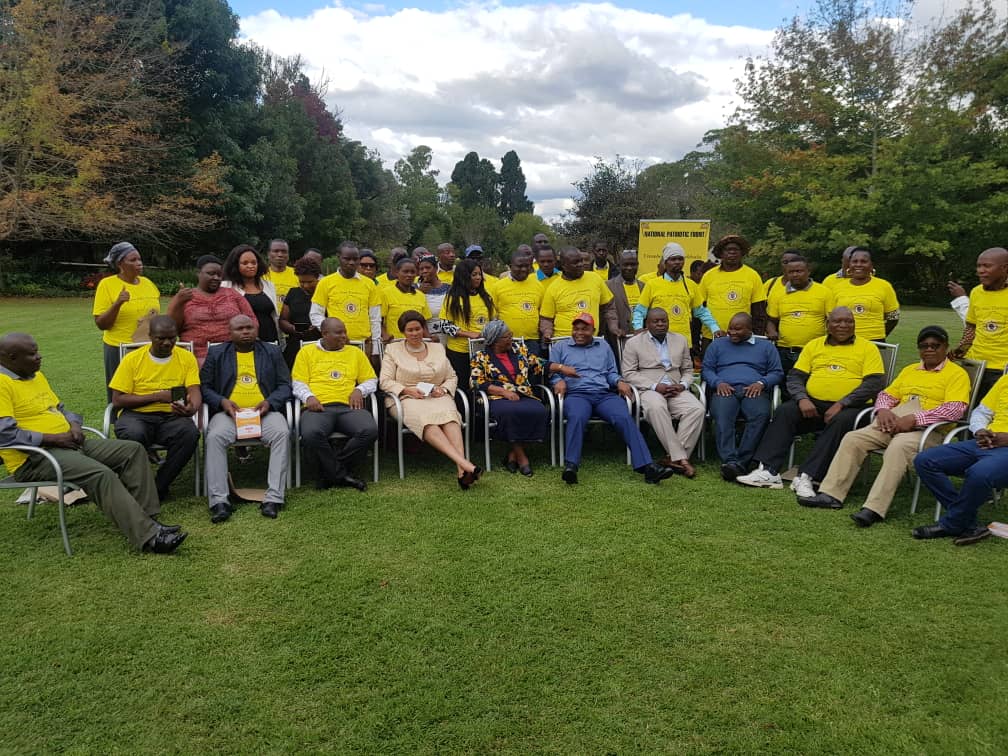