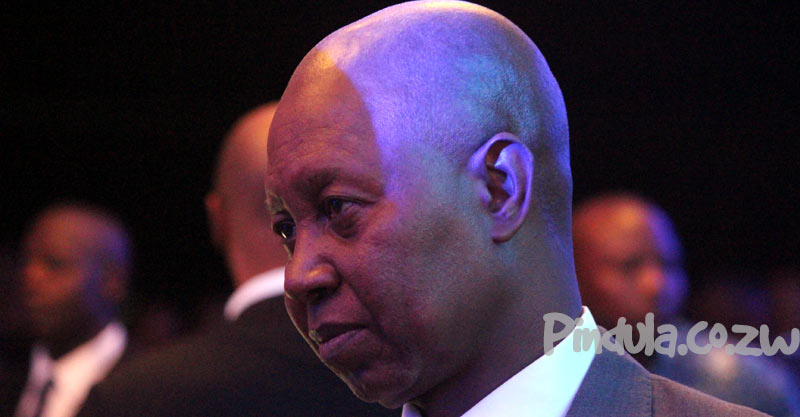 Former Zimbabwe Revenue Authority (Zimra) Commissioner-General Mr Gershem Pasi is contesting the $217 000 claim filed against him by his former employer, arguing that the period within which he should have been sued has lapsed.

Zimra last month filed a $217 000 claim against Pasi for unjust enrichment and poor administration that financially prejudiced it, three years after the lapse of time to sue. A forensic audit carried out by Zimra in 2016 revealed Pasi unjustly enriched himself through fraud and abuse of office.

Zimra claims between March 2010 and February 2015, Pasi unjustly enriched himself with $12 445 through fraud and abuse of office in violation of his contract of employment. Zimra is claiming $205 178, excluding interest plus cost of the suit, as damages for financial prejudice caused by Mr Pasi’s grossly negligent and reckless management of its affairs during his tenure as the commissioner-general.

The tax regulator alleges between July 1, 2014 and June 2015, Pasi unlawfully caused them to incur running costs in respect of fuelling, servicing and insurance in the sum of $8 509,25 for his Toyota Hilux and Toyota Corolla after he had purchased the vehicles from his former employer. When Mr Pasi travelled to the United States in June 2014, he received an accommodation allowance at the rate of $279 per night but failed to produce receipts for the accommodation expenses in violation of Zimra’s policy.