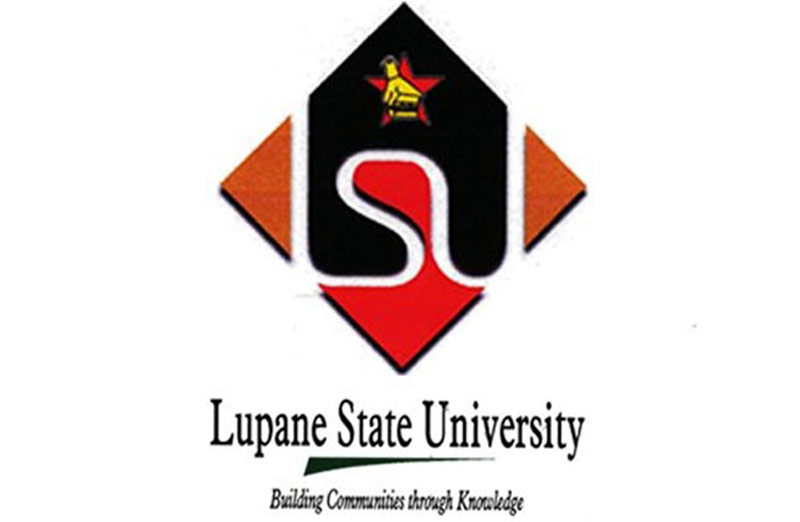 More than 200 students from Lupane State University (LSU)’s Department of Development Studies protested on Sunday against the university’s decision to force them to share rooms following the completion of the institution’s relocation process to its main campus in Lupane. The students sang protest songs with some of them accusing the university’s dean of students, Mr Honest Ncube of incompetence.

The students argue that four students cannot share a room and want the number reduced to three. Said one student who spoke to The Chronicle:

When we arrived in Lupane we were told that each room will accommodate four students. We refused and they reduced the number to three which we couldn’t allow because the rooms are meant for two people. But they forced us into those rooms. To make matters worse, both males and females were squeezed into one hostel where we are supposed to share three toilets and seven showers.

When contcated for a comment by The Chronicle, LSU’s director for communication and marketing Mr Zwelithini Dlamini admitted that accommodation may not be conducive for university students, saying it was a stop- gap measure as they wait to construct other hostels.