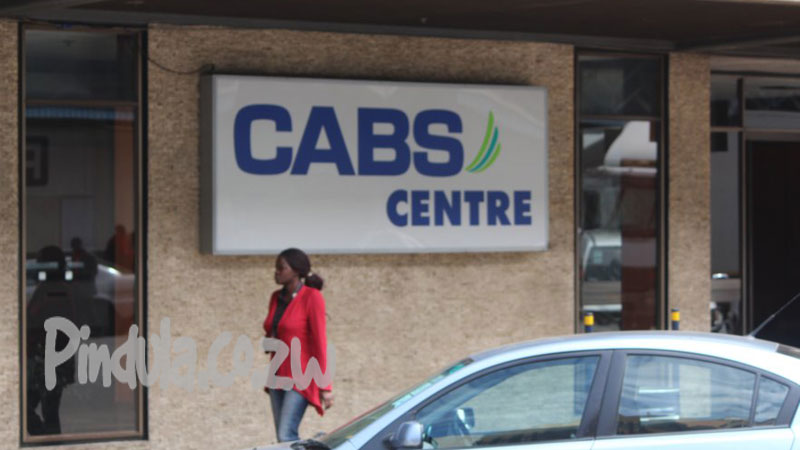 Midlands provincial magistrate Phathekile Msipa on Friday convicted Kelvin Kutadza (24) on 54 counts of theft. Kutadza was remanded to Monday (today) for sentencing after he pleaded guilty to all counts.

Kutadza who is a student nurse at Gweru Provincial Hospital received $54 000 after computer errors by his bank, Central African Building Society (CABS) between July and September 2017. Kutadza used the money to purchase a house in Mkoba 19 suburb for $32 460 and two vehicles for $5 500 and $5000. He was arrested after the bank discovered the error and only $2 384.12 was recovered.

Explaining his conduct, Kutadza told the court that he honestly believed that he had received “miracle money.” Said Kutadza,

When I checked my account and saw the money, I thought it was miracle money. I’m a Christian and thought that my prayers had been answered and I regret using the money. “I’m a final year student nurse at Gweru Provincial Hospital and I am supposed to graduate on May 5. May the court pardon me.