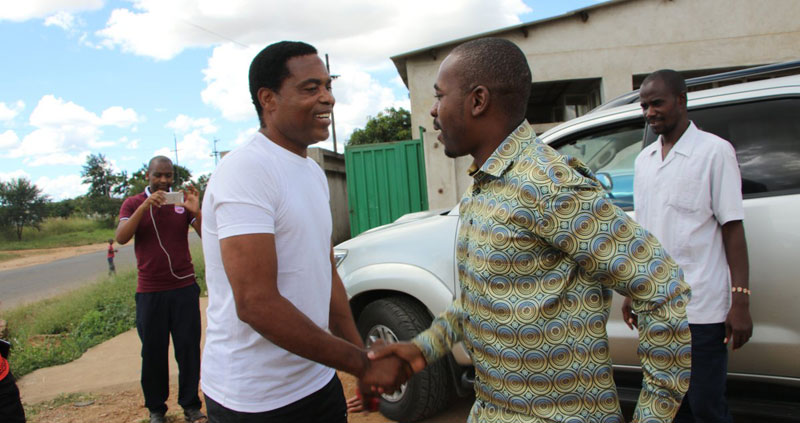 MDC-T president Nelson Chamisa visited former Zimbabwe National Liberation War veterans Association (ZNLWVA) leader Jabulani Sibanda at his Nkulumane residency in Bulawayo. However, the visit seems to have stirred emotions with some applauding Chamisa for extending an olive branch and reaching out to Sibanda. Others have been less charitable and have accused Chamisa of hypocrisy. They alleged that Chamisa and the opposition had previously accused Sibanda of spearheading violence against them in the past which was perpetrated by the war veterans. They further said that Chamisa and his party should not then white-wash Sibanda because it was expedient. 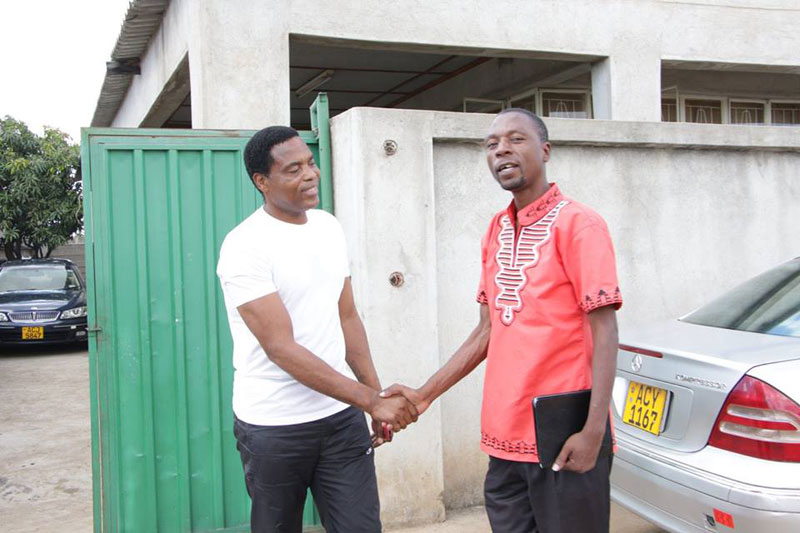 Here is how others on social media reacted to the visit:

Many hev demonised those that have accepted Emmerson Mnangagwa’s hand saying that they have blood on their hands. Nelson Chamisa visited Jabulani Sibanda the man who was the face of the 2008 post election killings and violence against MDCT supporters whilst you tear each other up pic.twitter.com/Kq6vysdegS

Jabulani Sibanda during his ZanuPf days terrorised my people in Masvingo province. Now that @nelsonchamisa embraced him; its "let bygones be bygones". A big sorry would be ok. Zaka pple know JS as devil then #Handeitione @matigary @GomoDubi pic.twitter.com/nZYorE0wbb

Repair of Plastic water tanks
Harare
Laminator A4
US $70.00 Harare
Mobile Barber
US $2.00 Bulawayo
Plumbing solutions
US $20.00 Bulawayo
Mandarin (Chinese) call in lessons
US $20.00 Harare
🧱 Building Material Available in and around Harare
Harare
7 in 1 cooker, toaster, donut maker, waffle maker and more
US $40.00 Harare
Air Freshener with Dispenser
US $15.00 Harare