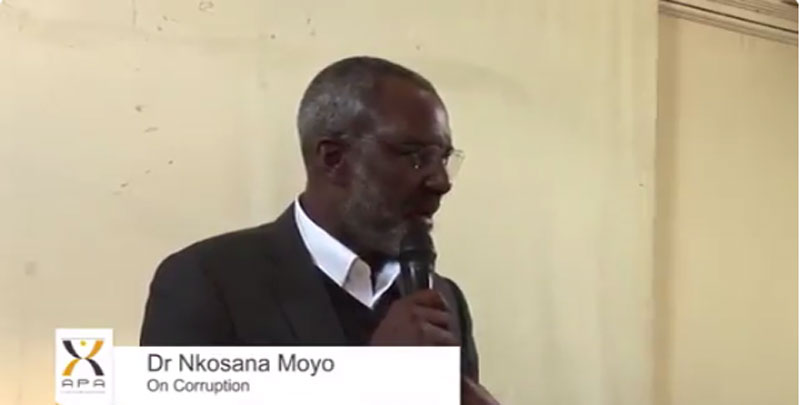 Presidential aspirant and leader of the Agenda of People’s Alliance (APA), Nkosana Moyo says that he will never vote for MDC-T leader Nelson Chamisa. Moyo said that Chamisa had no understanding of finance and economics and as such was ill-suited to become Zimbabwe’s new President. Moyo adds that he would have joined MDC-T otherwise.

*Nelson Chamisa is the leader of Zimbabwe’s main opposition party, the MDC-T

*Nkosana Moyo is the leader of a new political party in Zimbabwe called the Alliance for the People’s Agenda, APA pic.twitter.com/lzcc82oDww