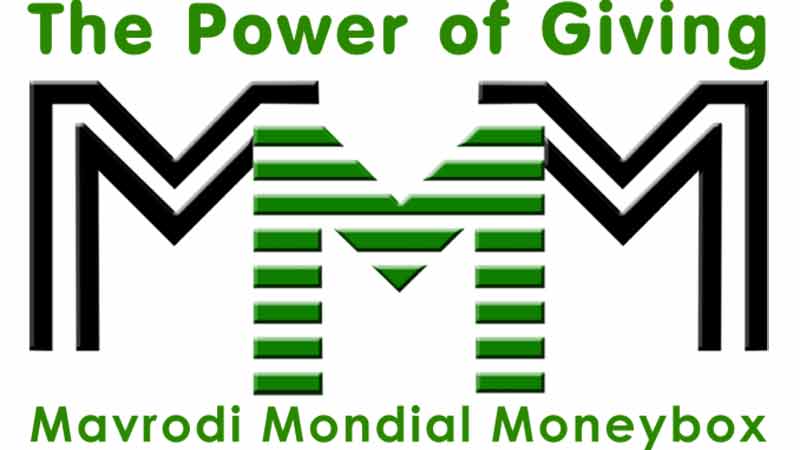 Sergei Mavrodi, a convicted Russian fraudster and founder of the Mavrodi Mundial Moneybox, aka MMM, scheme died of a heart attack on the 25th of March. He was 63. Mavrodi is best known as the founder of the infamous Mavrodi Mundial Moneybox (MMM) Ponzi scheme which became a hit in Zimbabwe, mainly Harare, in 2016. This forced the Reserve Bank of Zimbabwe (RBZ) to issue a stern warning to members of the public warning them not to participate and invest in Ponzi and Pyramid schemes. The central bank also accused MMM Global Zimbabwe of misleading the public. EcoCash which was the primary means for people to participate in MMM also distanced itself from the scheme. In a statement, EcoCash said,

The Reserve Bank of Zimbabwe (RBZ) issued a public statement of 25 August 2016 warning the public against investing in pyramid and Ponzi schemes We have noted that some of these Pyramid schemes are allegedly advertising in a manner that suggests that the EcoCash facility is a medium for prospective members to deposit their money. This is not correct.

…EcoCash promotes safe and legal transactions but will not be held liable for any losses arising from the use of EcoCash to engage in illegal activities such as Ponzi schemes.