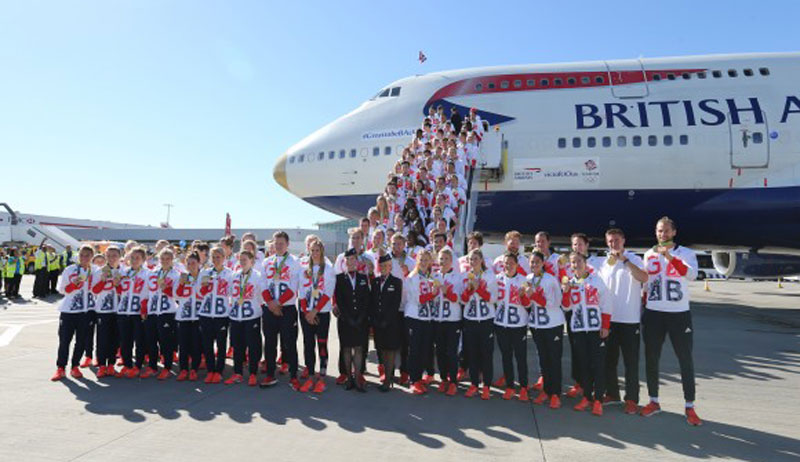 Zimbabwe Tourism Authority (ZTA) boss Karikoga Kaseke has revealed that his organisation will continue engaging British Airways, despite the fact that the airline turned down Tourism Minister Prisca Mupfumira’s plea. Kaseke said that the airline had told Mupfumira that the Harare-London route was not viable because it did not have enough potential for business class.

Last time when my minister was here, she had a meeting with British Airways.

BA are saying that, from their perspective and when they look at their projections, they see a lot of potential for economy class travellers but when they look at business class possibilities and try to balance with their business model they are seeing the balance not working out.

They (BA) say they are more interested in the business class travellers. As you know, KLM introduced flights some few years back and within nine months they pulled out for the same reasons.

…They (BA) are working with us now; we are trying to convince them what starts first. Is it an egg or the chicken? To us, there is no doubt, the chicken starts.