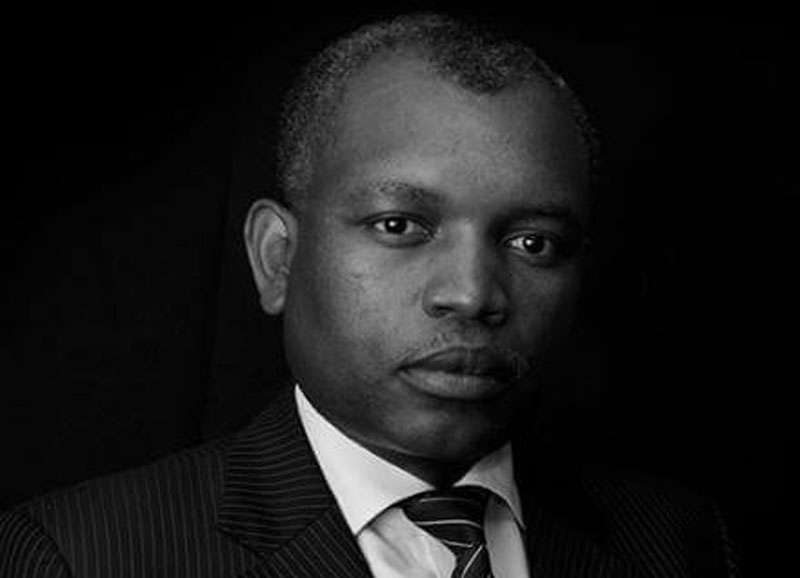 Businessman James Makamba who was in self-imposed exile for the past 12 years is reported to be engaged in a fight for the control of mobile network operator, Telecel, with his former lawyer, Gerald Mlotshwa.  Mlotshwa is also President Emmerson Mnangagwa’s son-in-law. Makamba returned home last year after the fall of former president Robert Mugabe and is now fighting for his stake in the Empowerment Corporation (EC) which was bought by Mlotshwa. Makamba is alleging that Mlotswa was his lawyer and was acting as a proxy as he was unable to conduct business on his own. The Empowerment Corporation owns 40 percent of Telecel.

The two are also reported to be battling to secure the 60 percent stake in Telecel which is owned by the government.Makamba refused to comment on the issue until the Zimbabwe Independent revealed its source. Said Makamba,

I will certainly give you the story, but I would want to know who your source is first. Name your source and I will talk, otherwise, it is like someone comes to you and says I hear that your father is not your father.

Minister of ICT and Cybersecurity Supa Mandiwanzira confirmed the matter although he said that the government would not involve themselves in the matter,

We have been approached by so many entities claiming shareholding in Empowerment Corporation and as government, we have not sought to entangle ourselves in the disputes.

What we have advised is that those who feel short-changed must approach the courts for redress. As for a dispute between Makamba and Mlotshwa; Makamba came to my office and told me that he had not sold any of his shares and that Mlotshwa was only his legal counsel.

The truth of the matter is that they are not the only ones interested in buying the Telecel stake. We have received interest from different people and several organisations who are interested in buying government’s 60% shareholding. I don’t think it would be fair to disclose their names to the media.