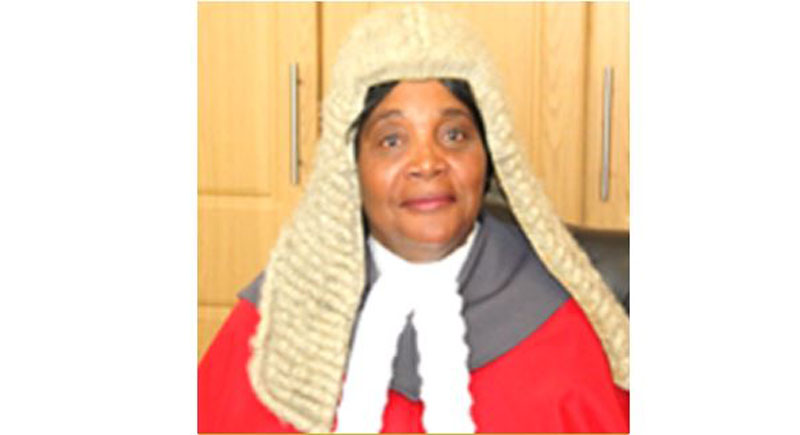 Supreme Court judge Justice Elizabeth Gwaunza has been appointed as the country’s Deputy Chief Justice of the Constitutional and Supreme Court of Zimbabwe.  Gwaunza replaces Justice Luke Malaba who was elevated to the post of Chief Justice following the retirement of former Chief Justice Godfrey Chidyausiku who left office last year after reaching the mandatory retirement age of 70.

Justice Gwaunza is the most senior female justice in the Supreme and was the second ever female to be appointed a judge of the Supreme Court after Justice Vernanda Ziyambi.