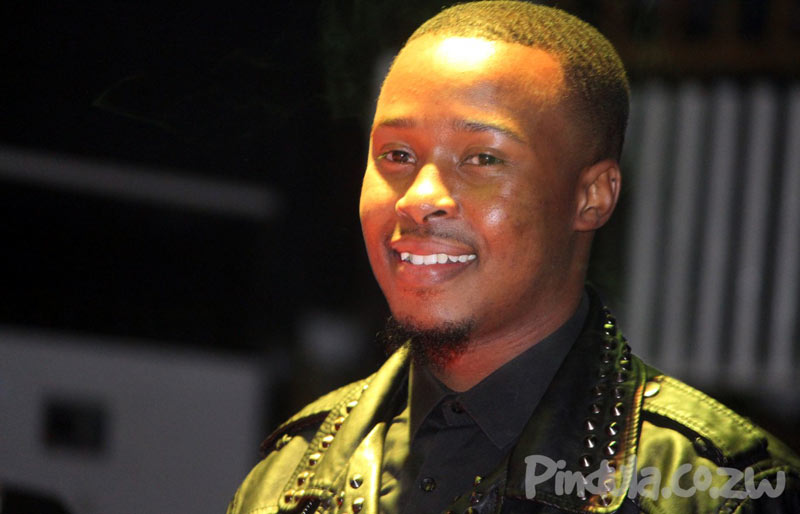 In an interview with H-Metro Tytan said he saved his own money to pay lobola. Said Tytan:

Those who know me will always tell you than I am a hard worker doing a lot of things in life. By the way, I am a creative designer and brand manager doing consultancy work both at home and the UK. I have been holding a number of gigs in the UK realising at least 1000 pounds per week and I was saving money for the ceremony because I knew the day (to pay lobola) was coming. I don’t care what people will say because munhu ndewangu, ende hazvichinji.

When asked to reveal how much he paid for Olinda Chapel, Tytan said he could not do so. Said Tytan:

I can’t do (reveal lobola money) that for the good of my family. As a family, we deserve our privacy, I can’t tell you the figure because it’s too personal.

Tytan is a Zimbabwean musician and manager who gained public attention after he did a duet with Ammara Brown on a song titled Mukoko. He also got media attention after his fallout with rapper Stunner when he started dating Stunner's ex-wife Olinda Chapel. Tytan paid... Read More About Tytan

Olinda Chapel is a Zimbabwean entrepreneur, social media personality and wife of musician Tytan whom she married in March 2018. On 24 July 2019, Olinda revealed in a live social media video that she had decided to turn her marriage to Tytan into an open... Read More About Olinda Chapel

H-Metro is a Zimbabwean online and daily social tabloid newspaper. The newspapers is owned by Zimbabwe Newspapers. The tabloid was launched by then Minister of Media, Information and Publicity, Webster Shamu, as a new title in the Zimbabwe Newspapers stable on September 4, 2009. H-Metro... Read More About H-Metro