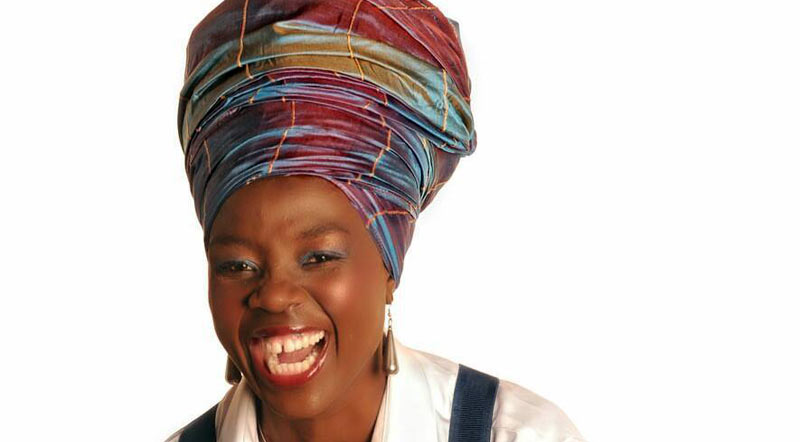 Musician Dudu Manhenga spoke for the first time on her experience in prison during a show with Sokostina on Zimpapers Capitalk FM.

Manhenga was sent to prison in 2013 after being convicted for negligent driving and causing the death of motorcyclist Graham Martin Millward in 2010. She was handed down an 18-month jail term that was dismissed a year later by Justices Francis Bere and Charles Hungwe, who said the penalty was too harsh and instead, slapped her with a wholly suspended sentence for the offence after establishing that the accident was not due to “gross” negligence.

Manhenga said when she went in prison it was more a relief because she could now put the legal proceedings behind her. Said Manhenga:

The first step to recovering is to accept what has happened. I thank God I’ve always been the sort of person who quickly accepts things. This accident had happened in 2010 and in 2013 when everything was coming out, I was thinking ‘may this thing end already’. I prepared for the worst and there were so many disturbances in my life during that period. If I was to write a book about my experience in prison, the title would be, Not home, not hell. For me, being in prison was sort of a relief as I was like ‘finally, I can get this behind me because this case had hung over our family for a long time, the court procedures and all. It became more prison being out of prison than being in there.