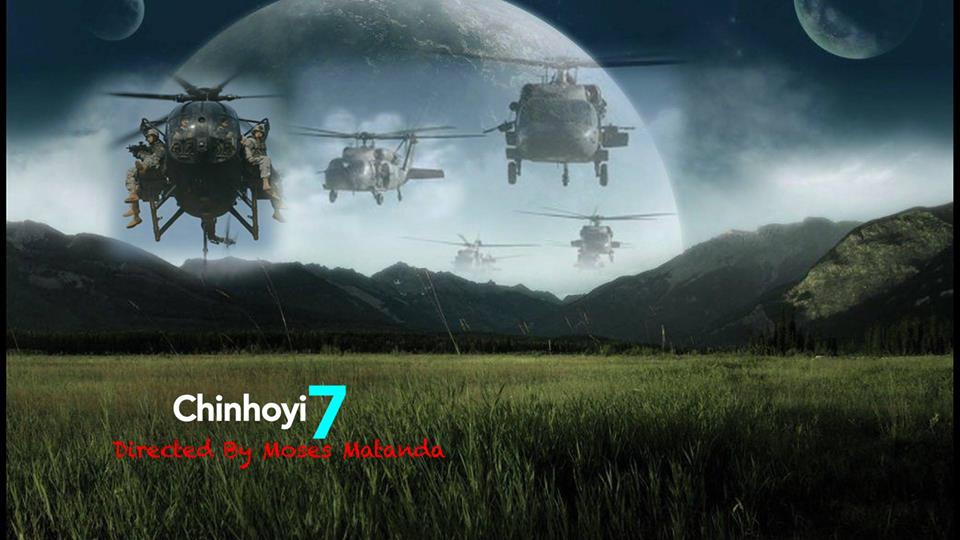 The war biopic Chinhoyi 7 which was supposed to premiere last Friday has been postponed indefinitely, reportedly to edit scenes which support and glorify former president Robert Mugabe. The movie which has taken over three years to make is reportedly being edited after Mugabe fell out with his former colleagues by endorsing the National Patriotic Front and attacking President Emmerson Mnangagwa’s administration as illegitimate.

Sources who spoke to NewsDay said,

The movie was supporting Mugabe big time, therefore, the timing of the premiere was now very tricky,

…The film has a lot of shortcomings like you have people chanting ‘Pamberi na Cde Mugabe’.

However, the movie’s producer, Tawanda Sarireni dismissed this as a lie while the director, Moses Matanda said that the postponement had been caused by a delay in getting the software needed for special effects to ensure that the movie was world class.

The postponement has come due to reasons beyond our control or that of our hosts Ster-Kinekor is sincerely regretted.