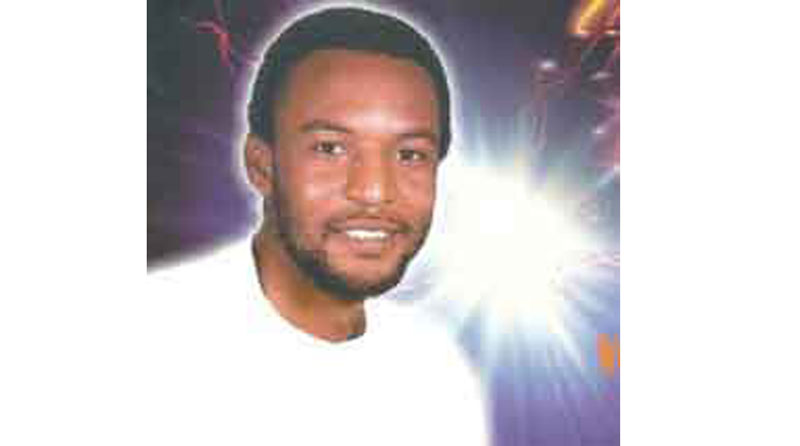 Zanu-PF politician and gospel singer Elias Musakwa is one of the individuals”named and shamed” on the list of individuals and companies who have ignored President Emmerson Mnangagwa’s directive to return looted funds. The gospel musician is alleged to have “externalised to foreign banks in cash or under spurious transactions” $9 000 000 (9 million). The money is alleged to have been transferred to Portugal.

He is joined on the list, by businessman Agrippa Masiyakurima, also known as Bopela. Bopela who has accused Minister of ICT and Cybersecurity Supa Mandiwanzira of corruption is alleged to have externalised $40 000 to Bopela. Another prominent name on the list is Wicknell Chivayo’s Intratek Zimbabwe which a number of government tenders including the $200 million for the Gwanda Solar Power Project.