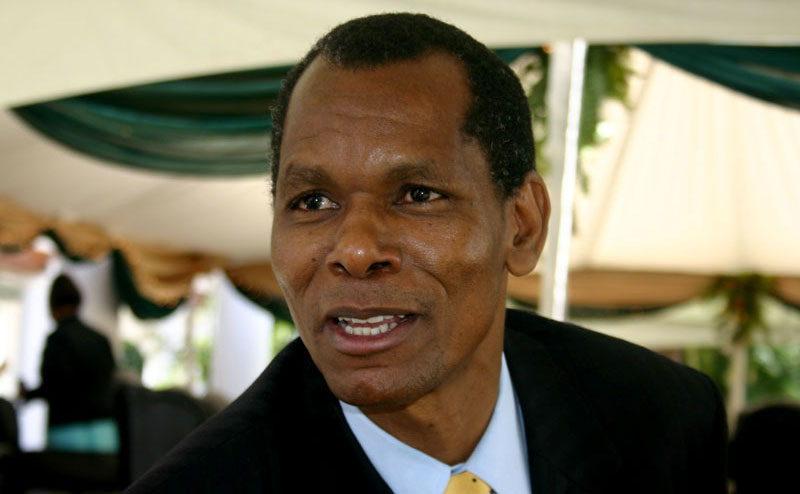 Francis Nhema has been suspended for three years by Zanu-PF Midlands province for running parallel structures in Shurugwi. He has been reduced to an ordinary member and cannot stand for office in the forthcoming elections.

Apart from Nhema, Zanu-PF Midlands province also suspended Fred Moyo, Chiratidzo Mabuwa, Tsitsi Zhou, Tremendous Musara, Chiripai Chipondeni  and Tafanana Zhou for working with the G40 faction.  Zanu-PF’s National Disciplinary Committee wrote to Zanu-PF Midlands province informing them that Zhou, Moyo, Mabuwa and Nhema should be recognised as party members, but the provincial leadership insists the trio should be ordinary members. If this decision is by the National Disciplinary Committee, the trio will be ordinary card carrying members and will not be eligible to participate in the primary elections or any other election during their suspension.

The suspensions were announced by provincial vice chairman Godwill Shiri and were adopted by the party provincial executive committee and the provincial coordinating council (PCC) on Saturday. Shiri said Mabuwa, Moyo, Tafanana Zhou and Nhema have been suspended for three years each. Tsitsi Zhou, Musara and Chipondeni have received two year suspensions.